Warren Brown has been a full-time editorial newspaper cartoonist since 1986 and is currently cartoonist for the Sydney 'Daily Telegraph'.

He's also a keen history buff who likes to spend his weekends turning spanners and skinning his knuckles on vintage and historic cars.

When he's not cursing the recalcitrant carburettor on his 1929 Dennis fire engine or the starter motor on his World War II armoured car, Warren relaxes the neighbours with the smooth sounds of the five-string banjo.

He's a regular on television current affairs programs and has a weekly motoring column, 'Warren's Wheels' in the Friday edition of the 'Daily Telegraph'. And there's the full-page weekly football poem for the newspaper, doggerel that would frighten Banjo Paterson off a $10 note.

His books include 'Back to the Track', the story of Australian service personnel who built the highway between Alice Springs and Darwin under appalling conditions during World War II. 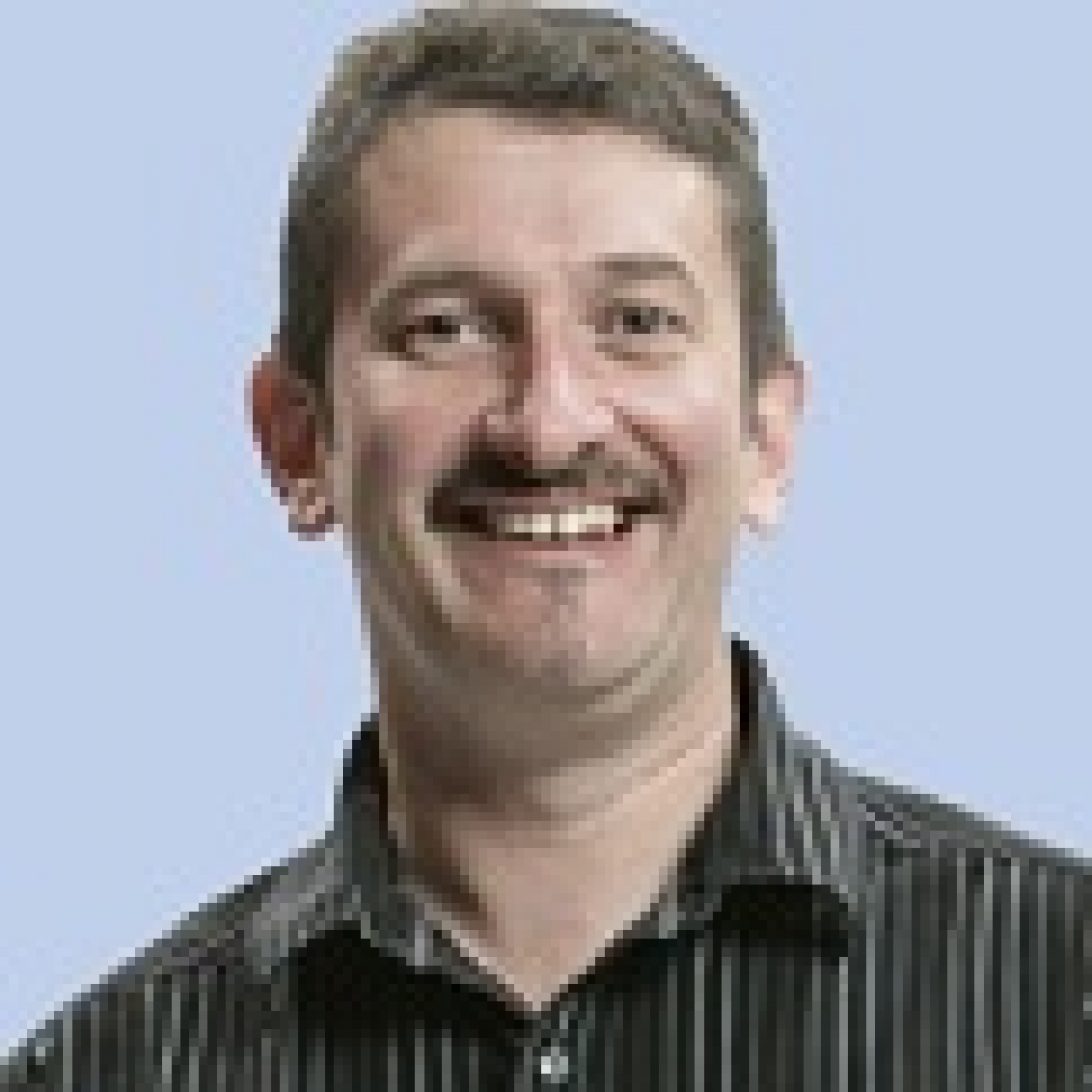