As a rugby league player in the early 1970s, Wayne Bennett represented Queensland on the wing and at fullback, before assuming a celebrated career in coaching. He was Queensland Director of Coaching prior to taking on the Canberra Raiders and then in 1988, moving to the Brisbane Broncos.

Wayne Bennett moved from being Coach of the Brisbane Broncos to become Coach of St George Illawarra in 2008. He is recognised in Rugby League circles as one of the most influential and innovative of modern day coaches. Wayne Bennett is the longest serving coach of a single club, has one of the best winning percentages, and ranks second in the number of premierships won as a coach at an elite level.

A former state and international player, Wayne began coaching in 1976 at club level, and in 1986 became Queensland Director of Coaching. In 1987 he became a full-time coach with the Canberra Raiders. In his first season with the Raiders, Wayne coached them to their first-ever Grand Final and was named Coach of the Year.

In 1988 Wayne joined the Brisbane Broncos as their inaugural coach. He guided the club to five premierships; two World Club Challenge titles; and three pre-season titles.Wayne was coach of the QLD State of Origin sides in 1987 and 88 and was appointed the inaugural Queensland Super League coach for the 1997 Tri-Series against NSW and New Zealand. He returned to State of Origin in 1998, where he guided Queensland to an historic 2-1 series victory over NSW.

The Broncos success in 1997, winning both the Telstra Cup and the Visa World Club Championship resulted in Wayne being named the Super League Coach of the Year.

In 1998 Wayne was chosen as the Australian coach for the final two Tests of the ANZAC series against New Zealand. The same year, he created history by becoming the first coach to steer his club, his state and his country to victory in their respective series. He was also named Queensland Coach of the Year, Australian Domestic Team Coach of the Year and on a personal level, Queensland Father of the Year.

Again in 2000, Wayne was named Coach of the Year when the Broncos won both the minor and major premierships. His success continued in 2001, when Queensland won the State of Origin series. The same year, the Queensland Government added Rugby League to the Queensland Academy of Sport program, of which Wayne was appointed the Director.

In 2008 he was appointed Coach of St George Illawarra. In the same year, he released his autobiography, Wayne Bennett, The Man in the Mirror.

Wayne is one of Australia's most successful, influential and innovative sports coaches.

Wayne Bennett was a highlight.He demonstrated that there are alternate approaches to be a successful over a prolonged period. He was able to articulate Leadership traits particularly well. His presentation was relevant, relatable and incredibly valuable.
- Executive Manager Commonwealth Bank 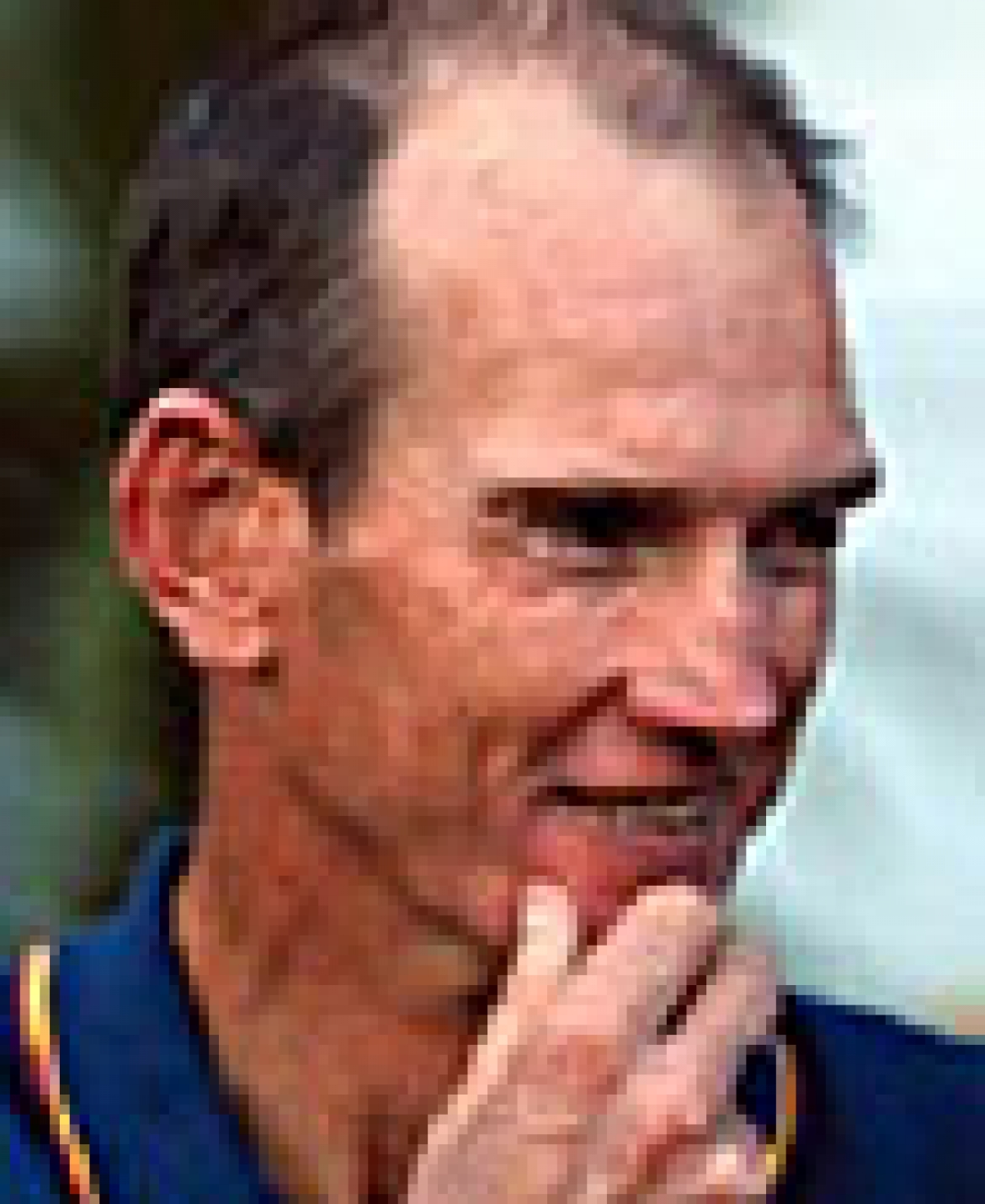