Wayne Grady is one of the finest golfers this country has produced.
The affable Queenslander with the mischievous grin is one of only eight Australians to have won a major title. His win in the 1990 US PGA at Shoal Creek places him in the highest league of Australian champions with Peter Thomson, Greg Norman and David Graham.

His trademark swing, with its exaggerated pause at the top (which has become known as 'The Grades') has served him well over three decades. He has competed all over the world winning tournaments in Europe, the United States, Asia and here in Australia.

Grady still plays some tournament golf but other responsibilities occupy much of his time. He is currently serving as Chairman of the Australian PGA Tour Board, as well as overseeing various business interests which include the Grady Golf Group, a golf course design organisation.

He is an outstanding golf commentator whose services are sought by networks in Australia and overseas.

He is involved in corporate golf days, and is available to give golf tuition.

Grady is also an extremely popular after-dinner speaker. He has many stories to tell either as a one-man show or in tandem with his larrikin mate, the former Test cricketer, Greg Ritchie.

Throughout his successful career Grady has remained the likable Australian bloke with a keen eye for a cold beer and a good time! 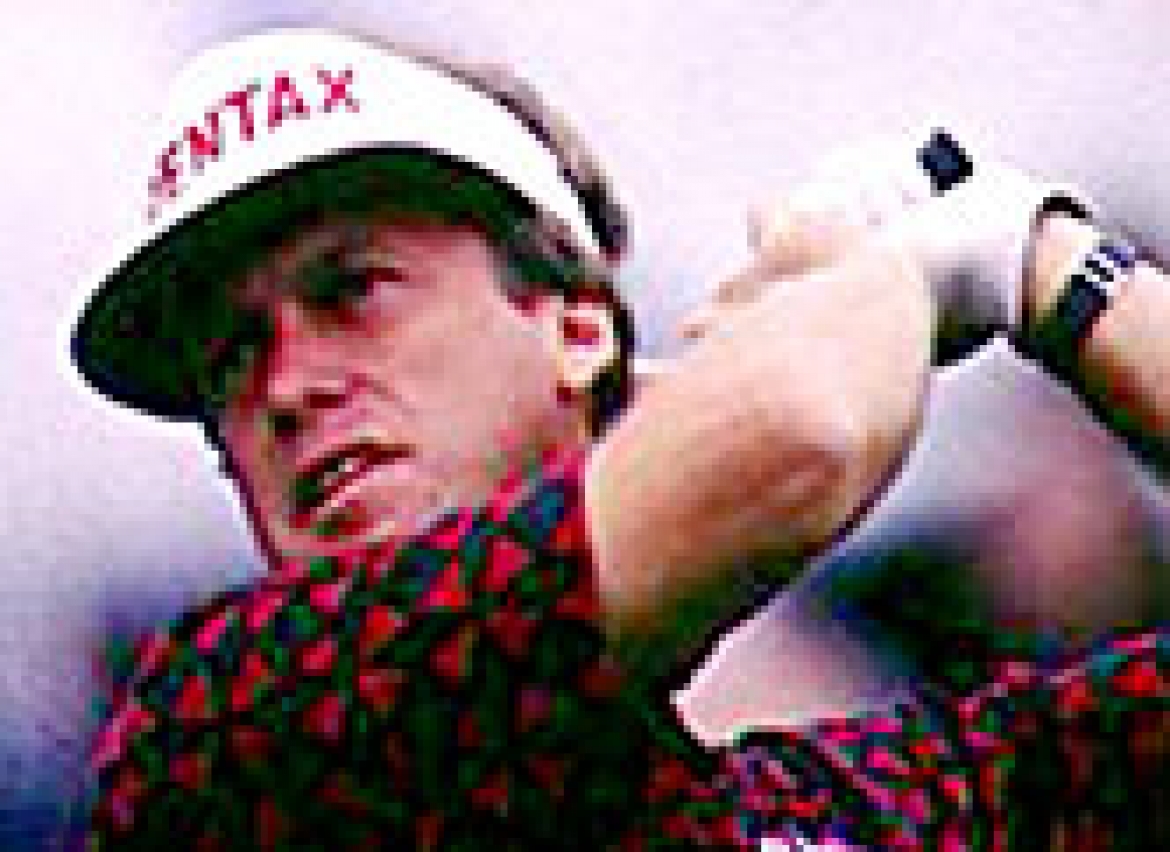