Born in a trunk, he is the fourth generation performer of the Kermond family. As a child Wayne was given the unique opportunity to travel and perform with his parents, enabling him to learn and cultivate his distinctive craft.

Wayne is one of Australia's most popular and versatile performers, having worked extensively in Theatre, Film and Television, as well as being much sought after for Corporate and Cabaret Entertainment.

His starring role of Cosmo Brown in the exhilarating and energetic musical production Singin' in the Rain, had the critics raving.

Star of " The Candy Man " a  high energy, sophisticated Song & Dance Experience that celebrates the life and music of Sammy Davis Jr: The Ultimate Entertainer.

Wayne Scott Kermond gives an insight into a Song and Dance Man's intricate personality & the triumph over his own doubts and fears.  This show capture's the audience's imagination as they share in this unique journey in Vaudeville, Las Vegas,nightclubs, concert halls, Musicals, film and television.

He has captured the feel good essence and energy of Sammy, the decisive Song & Dance Man, with his imagination, talent and creativity bringing to life the complete Entertainment experience.

An 8 piece Big Band, a cast of premier Musical Theatre Dancers and a Junior Choir join him on Stage.  This show captures the audience's imagination as they share in this unique journey manking it a feel good antidote in today's troubled world.

"Wayne Scott Kermond steals the show as Cosmo Brown. 'Make 'em Laugh' is one of the great dance routines of all time, and Kermond makes his own brilliant claim to it."
- Jill Sykes, The Sydney Morning Herald. 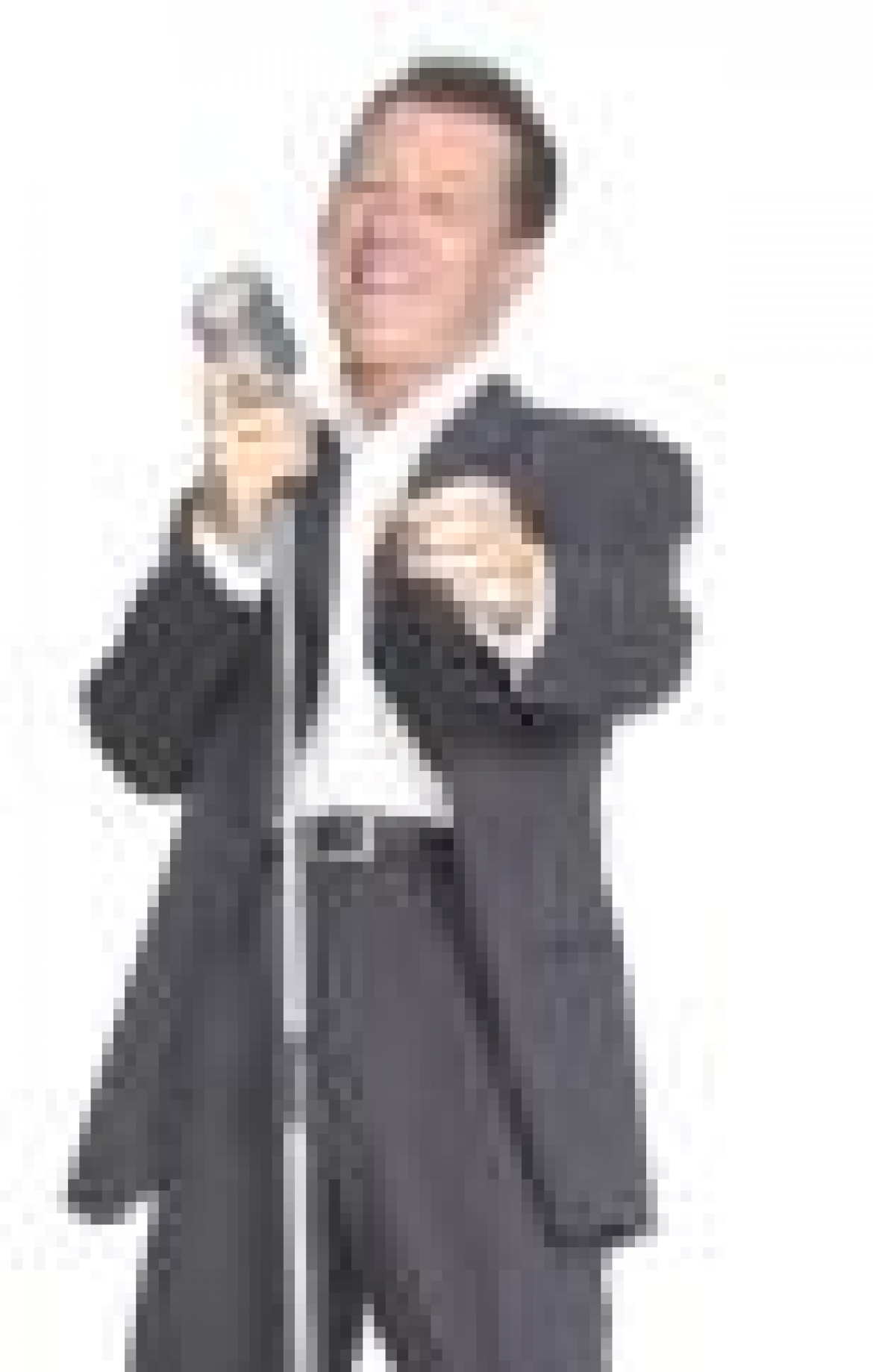