W. Chan Kim is The Boston Consulting Group Bruce D. Henderson Chair Professor of Strategy and International Management at INSEAD Business School, France.
Prior to joining INSEAD, he was a professor at the University of Michigan Business School, USA. He has served as a board member as well as an advisor for a number of multinational corporations in Europe, the U.S. and Pacific Asia. He has published numerous articles on strategy and managing the multinational which can be found in: Academy of Management Journal, Management Science, Organization Science, Strategic Management Journal, Administrative Science Quarterly, Journal of International Business Studies, Harvard Business Review, Sloan Management Review, and others. Professor Kim's current research focuses on strategy and management in the knowledge economy.

His recent book, with Renee Mauborgne, called "Blue Ocean Strategy: How to Create Uncontested Market Space and Make the Competition Irrelevant" is becoming a business classic. Companies have long engaged in head-to-head competition in search of sustained, profitable growth. They have fought for competitive advantage, battled over market share, and struggled for differentiation.

Yet in today's overcrowded industries, competing head-on results in nothing but a bloody "red ocean" of rivals fighting over a shrinking profit pool. In a book that challenges everything you thought you knew about the requirements for strategic success, W. Chan Kim and Renee Mauborgne contend that while most companies compete within such red oceans, this strategy is increasingly unlikely to create profitable growth in the future.

Based on a study of 150 strategic moves spanning more than a hundred years and thirty industries, Kim and Mauborgne argue that tomorrow's leading companies will succeed not by battling competitors, but by creating "blue oceans" of uncontested market space ripe for growth . Such strategic moves-termed "value innovation"-create powerful leaps in value for both the firm and its buyers, rendering rivals obsolete and unleashing new demand. BLUE OCEAN STRATEGY provides a systematic approach to making the competition irrelevant.

Professor Kim is a founder of the Value Innovation Network. He is a contributor to The Financial Times and The Wall Street Journal. Professor Kim's research has also been featured in The Economist and others. He is a Fellow of the World Economic Forum at Davos and a member of the Economic Policy Centre's (EPC) Advisory Group for the European Union. 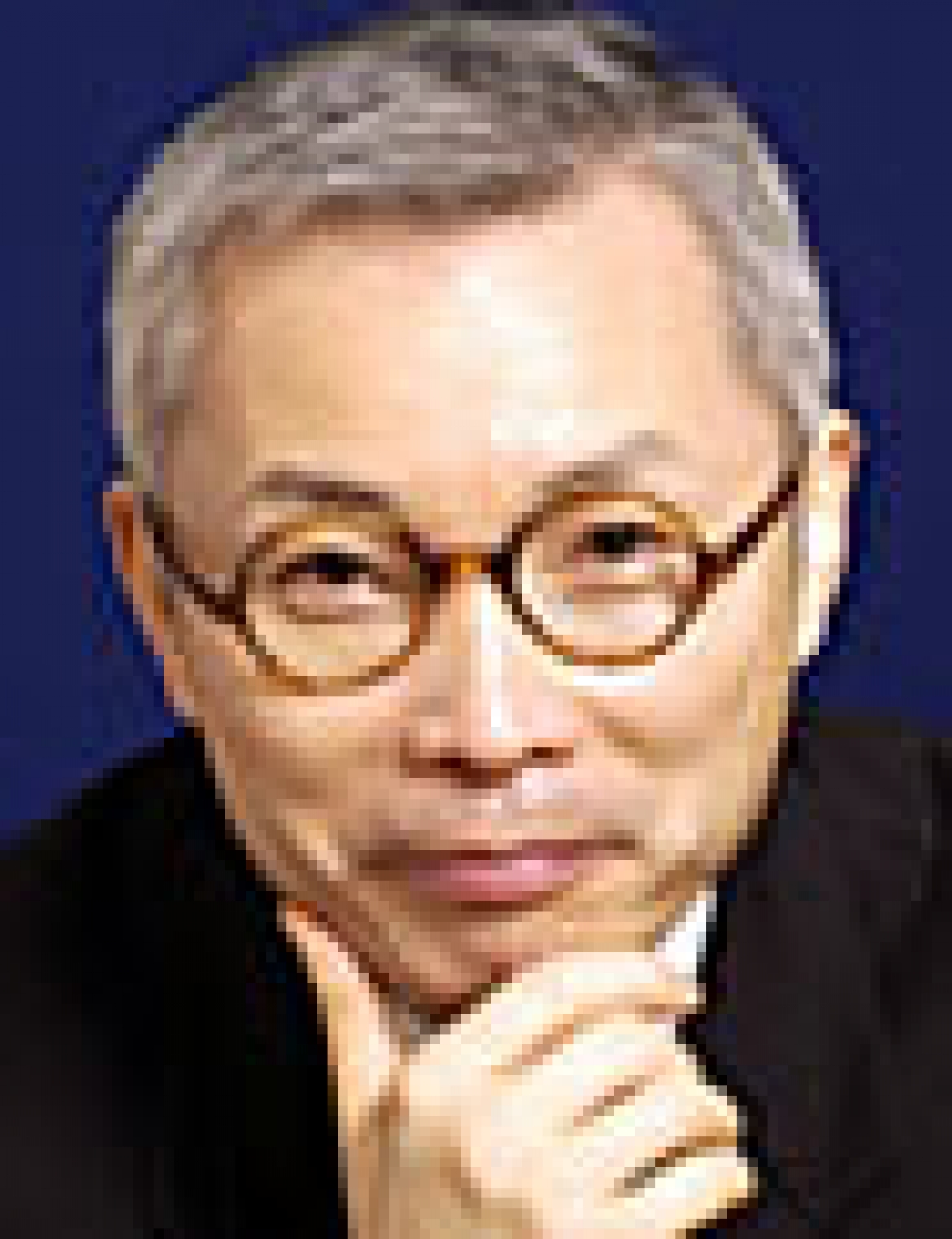