Wendell Sailor's large frame and bullocking style changed the way wingers played rugby league in the late nineties. His big-money move from the Brisbane Broncos to the Queensland Reds in 2001 created many headlines, as did his move at the end of the 2005 Super 12 season to the New South Wales Waratahs. He has often attracted public attention during his career, none more so than in 2006 after he was found to have used cocaine before a football match. This put an end to his rugby union career as he received a two year suspension from all forms of professional sport.

In carrying out his ban, Wendell was heavily involved in charity work and alcohol and drug awareness programs with young people in an attempt to make amends for his actions. He successfully returned to rugby league in May 2008 with NRL club St George Illawarra Dragons once his ban expired. Wendell played 33 games for the club, taking his first grade tally to 222 matches since debuting for Brisbane 16 years ago.

Wendell Sailor announced his intended retirement from rugby league in 2009 - but not before agreeing to play one final game in February 2010 as a member of the 20 strong Indigenous All Stars against an NRL All Stars side at Skilled Park on the Gold Coast. Almost 20,000 rugby league fans voted for the indigenous side which includes eight players with State of Origin experience.

Dragons coach Wayne Bennett, who was in charge for most of Sailor's career with Brisbane and St George Illawarra, said Wendell will be remembered for his ''charisma, professionalism and playing ability''.

Since retiring from rugby, Wendell has appeared on the television series Dancing with the Stars, commentated NRL for Channel Nine and published his autobiography  'Crossing The Line' - a brutally frank insight into a sporting hero's fall from grace and his inspirational comeback.

He is in high demand as a guest and regular presenter for several television programs and continues to work with the Dragons in a promotional capacity. Wendell Sailor was offered a role within the NRL's One Community program.

It was evident from the moment Wendell entered the room that he carried with him a real presence and this was something felt by everyone. He captivated everyone in the room with his outgoing larger than life personality and he held the audienceÃ¢Â€Â™s attention throughout the day. He was open to any questions and did not hold back. Wendell was interesting, thoughtful, inspiring and often hilarious as he regaled the audience with accounts of his life. Examples of some comments received afterwards were "Wendell was just sensational, we couldnÃ¢Â€Â™t have had a better special guest", "Wendell has such a good heart" and "What an entertainer, Wendell was just wonderful, and so funny!" The one aspect above all others that impressed those in attendance was Wendell's willingness to spend some up close time with audience members. Before and after his formal address, Wendell mixed freely with the guests and gave a little bit of himself to everyone. This giving of his time in such an open and personal way was felt by all and made a tremendous impression on everyone.
- Uni-North Owls Rugby Club 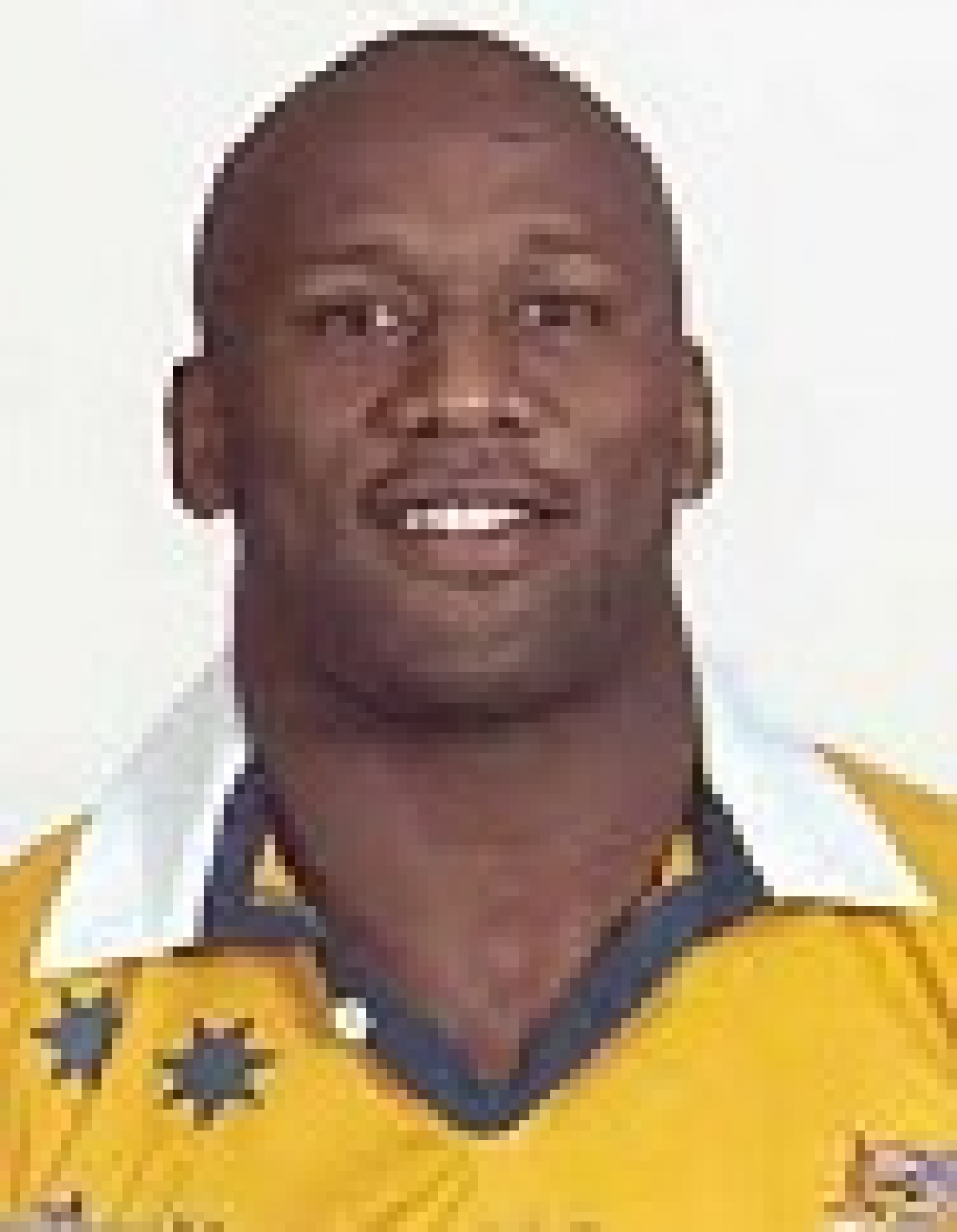