Wendy Harmer is one of Australia's best-known humorists. She is a veteran of the Edinburgh, Montreal and Glasgow-Mayfest Festivals and has worked extensively in London, America and Ireland, appearing at the Edinburgh Festival five times. In 1990, her one-woman show Love Gone Wrong received a "Pick Of The Fringe" award and subsequently transferred to London.

A former political journalist, Wendy is the author of six books for adults - Nagging for Beginners, a how-to guide for women; It's a Joke, Joyce, a book on Australian Women's humour; Love Gone Wrong, a humorous look at failed relationships; So Anyway, a collection of her weekly columns from The Sydney Morning Herald's Good Weekend Magazine, and in 2005, Farewell My Ovaries, her bestselling first novel for adults which was followed in 2006 with Love and Punishment.

Wendy's children's book series about Pearlie the park fairy have sold more than 400,000 copies in Australia and internationally since the first title Pearlie in the Park was published in 2003 by Random House. The subsequent books in the series have outsold all previous Random House books for children in their age group becoming instant best-sellers.

Wendy was the host of the ABC TV series The Big Gig, co-starred in the critically acclaimed World Series Debates with Andrew Denton in 1993/94 for ABC TV and in 1990 she had her own TV chat show, In Harmer's Way. Wendy hosted the Logie Awards in 2002.

STUFF, a four-part television documentary series which Wendy has produced, written and presented, premiered on ABC TV in March 2008.

Wendy began her career in radio on the ABC's Radio National with her own drive time programme. During the 11 years she hosted this program it was rated number one in 84 out of 88 surveys. She has written for numerous Australian magazines and has been a contributing columnist for The Australian Womens Weekly, New Weekly, The Good Weekend and HQ.

In 2005 Wendy was the subject of the first ABC Australian Story episode winning its time slot in three states including NSW. Since then, Wendy has focused on writing novels and various articles. During January 2007 Wendy made numerous appearances on Channel 7's Sunrise program. 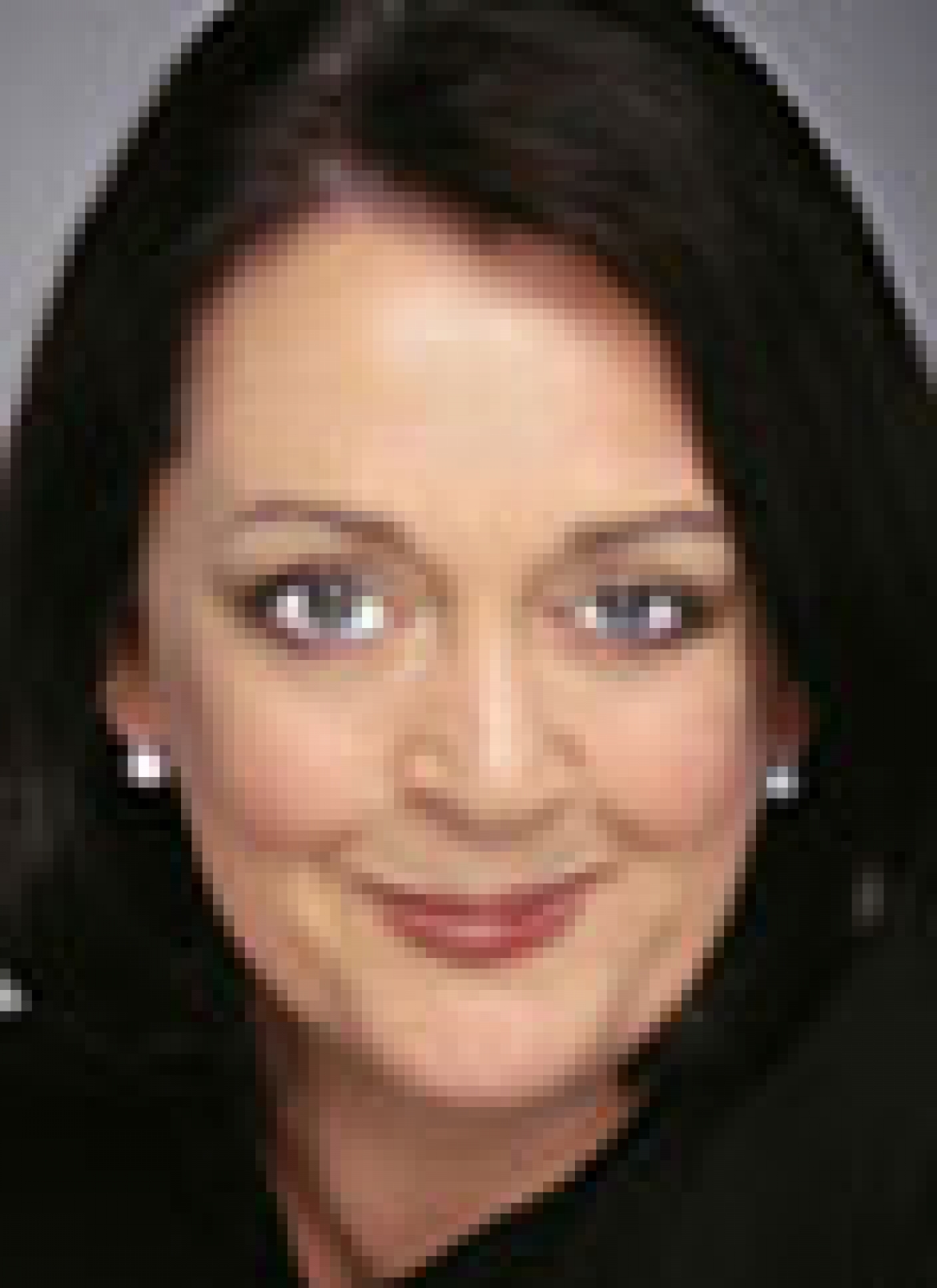