Wendy Little is a comedian, writer, actor and composer. Her penchant for funny songs, most likely stems from her parents. They performed in Gilbert and Sullivan productions and left six-month old Wendy backstage in a bassinet. She was either destined to be a musical comic or the very model of a modern major general.

Wendy is the founding member of musical comedy trio The Sheryls - rock queens who were infamous for their irreverent mix of live songs and sketches, dazzling audiences in festivals round the world from 1998-2003.

A personal highlight for Wendy whilst 'sheryling' was covering an entire 8 tonne truck in flannelette and making flannelette ballgowns and platform moccasins for The Sheryls 2001 Mardi Gras float.

Wendy has produced, performed and written shows for eleven Melbourne International Comedy Festivals, including her most recent solo show "Limited Sedition" in 2006.

Wendy Little is a charismatic mix of Rik Mayall, Siousie Sioux and Jeannie Little and steals the show with her awesome presence
- Beat magazine 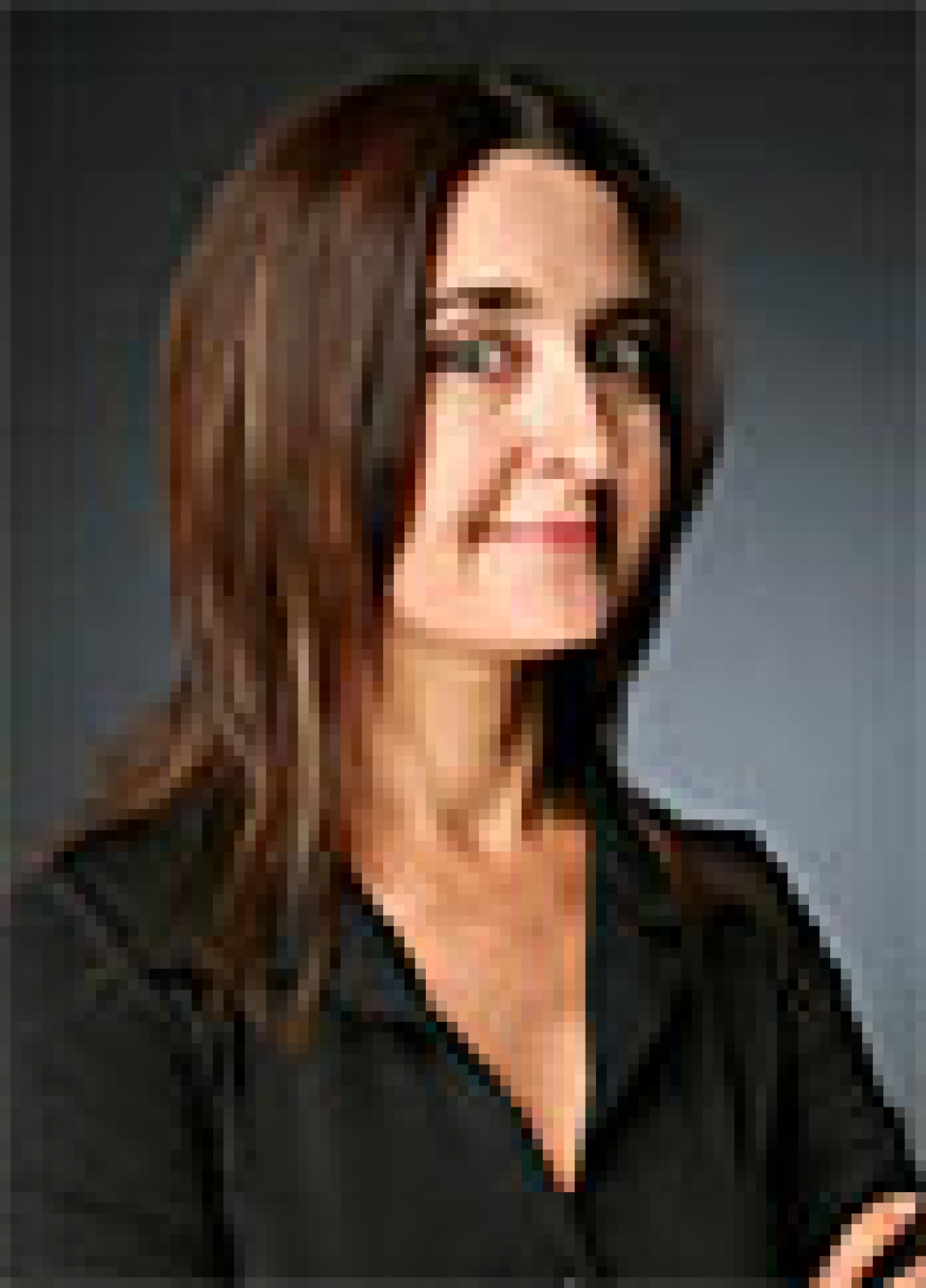