Wendy McCarthy is an experienced manager and company director who began her career as a secondary school teacher. She moved out of the classroom into public life in 1968 and since then has been an advocate, educator and change agent in Australia and internationally.

Wendy has held many significant leadership roles in leading national and international bodies including eight years as Deputy Chair of the Australian Broadcasting Corporation. In 2009 after 13 years of service to Plan International, she retired from her role as Global Vice Chair. In 2005 she completed a decade as Chancellor of the University of Canberra.

In 1995 Wendy established her national consulting business McCarthy Mentoring which specialised in providing mentors to major corporations, the public sector and not for profit organisations. In July 2012 her daughter Sophie McCarthy took over the business and she now works for her when invited.

In 1989 Wendy was appointed an Officer of the Order of Australia for outstanding contributions to community affairs, women's affairs and the Bicentennial celebrations. In 2003 she was awarded a Centenary of Federation medal for business leadership and in 2005 was nominated by the Sydney Morning Herald as one of Australia's Top 100 Public Intellectuals. In 2011 she was featured in the IWD publication The Power of One which profiled 100 women who have shaped Australia. In March 2013 Wendy was inducted into the Women's Agenda Hall of Fame for her contribution to the lives of Australian women.

Thank you for taking part in the Vision Pursuit Speaker Series "Women Leading the Way" ...Your knowledge, insight and inspirational words of encouragement were certainly well received by the audience and we look forward to working with you again.
- Marketing Director, Vision Pursuit Pty Ltd 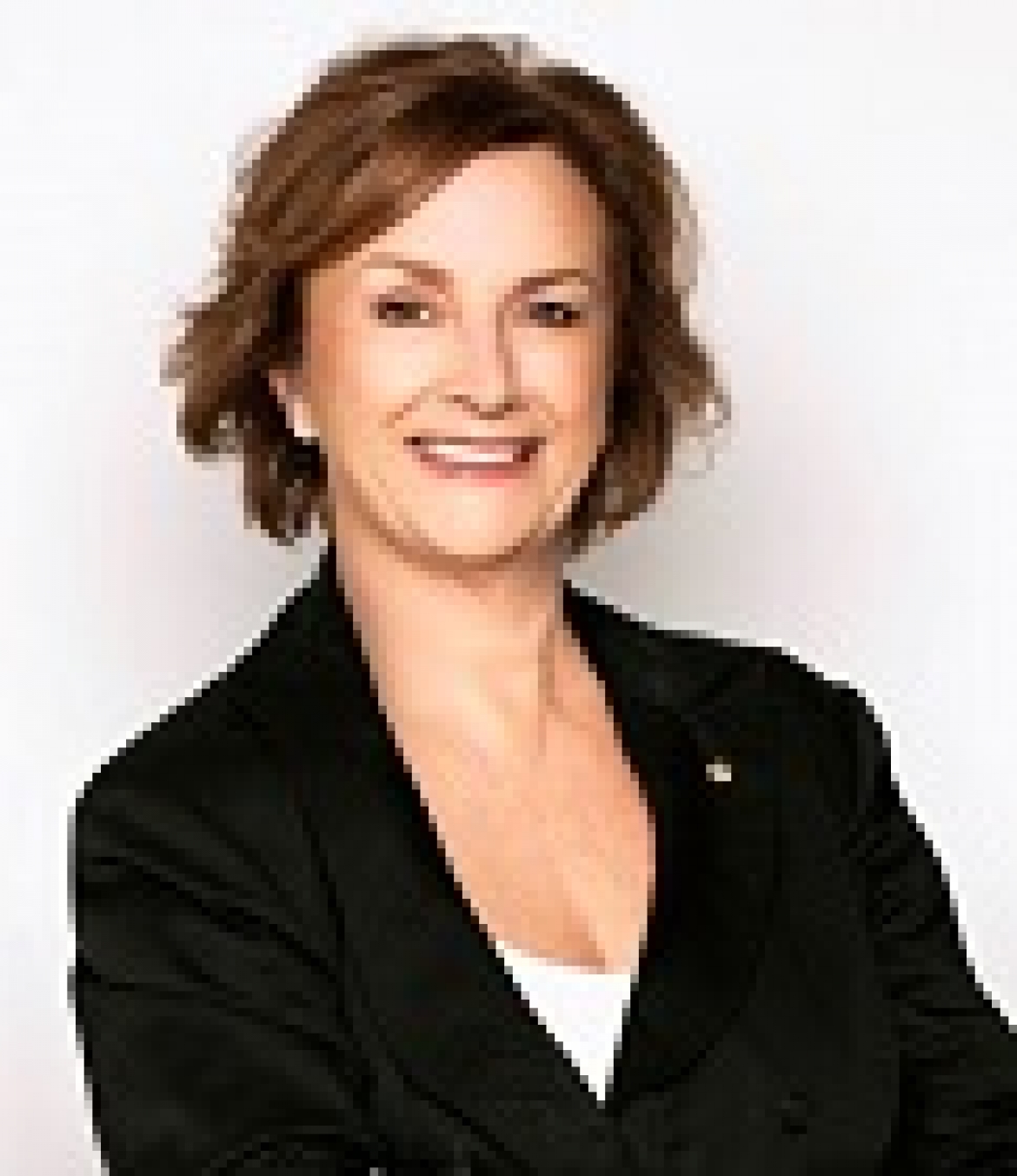