Mountaineer, martial artist, athlete, teacher, farmer.... Many words used to describe a man who describes himself as "just an ordinary bloke". Having survived a near fatal car crash over ten years ago, defying the odds is something Will is used to. Courage, determination and sheer bloody stubbornness has taken him from a hospital bed to a life filled with more achievements than he ever dreamed of......  With Will.....Anything Is Possible.

The Will To .......Survive
Will had a motor vehicle accident involving a head on collision. As a result he lay in a coma for five weeks during which time his heart stopped beating on three occasions. Injuries resulting from the crash included, severe bruising to the brain, a smashed pelvis and lacerated liver, a fractured spine and crushed legs. His right leg had to be amputated from the hip - fortunately, the surgeons were able to save his left leg. Several times in the early period of his hospitalization the doctors considered turning off Will's life support. After waking from the coma treatment included several operations to repair a blocked kidney and a compressed nerve in his left arm and he also had to undergo speech therapy to learn how to speak properly again and occupational therapy to learn how to reuse his hands.

The Will To ......Achieve
Since the accident, with the words 'you shouldn't be alive' ringing in his ears, Will decided to embark upon a life full of challenges. Fuelled by his own self belief, he worked hard to improve his fitness and began succeeding against the odds. Amongst his achievements, Will has trekked both the entire Inca Trail in Peru and the Kokoda Trail carrying his own pack and spare crutches, walked the 900km Camino de Santiago from France to Spain, and climbed mountains to altitudes in excess of 8,00 metres. In pursuit of sporting excellence, Will has competed in cycling events at the Disabled World Cup, equalling the Australian record, completed the Sydney Oxfam Trail Walk in 25 hours and is a fully qualified Black Belt in the Martial Art of Wing Chun. Will also studied Remedial Massage and worked as a lecturer at the prestigious Australian College of Natural Therapies. He is currently studying Organic Farming and Permaculture at the National Environment Centre.

The Will To........ Inspire
Since his recovery, Will has had to recreate the physical, mental, emotional and spiritual foundations of his life. His commitment to himself, to strengthen his body, and extract his own new potential, is what drives him to share the freedom and joy that he has discovered with the world. He wants to inspire people to experience their own lives with a context of adventure. Dynamic, passionate and engaging, Will creates a space that allows his audience to feel that they are on the mountain, or sparring against sticks. He uses his experiences to inspire people to realise more of their potential. He also presents to organisations to motivate and inspire employees, encouraging them to aim for the best within themselves. Will's vivid account of his amazing life keeps the audience engaged and entertained as he delivers an inspirational message about overcoming adversity with humour and humility.

Your talk to the Social Planning students at UNSW today was inspirational and really sent a 'point of reference' for us all. I'm sure your story and advice is something that we'll all remember for a very long time, and it's certainly made me think differently in relation to a lot of the things you spoke about. Hope to see you back speaking to the UNSW students again. All the best with your future climbs!
- UNSW

You're the happiest, horrendously injured person I've ever met. Have you ever thought how much simpler your life would have been if when you were a child you were into chess?
- Andrew Denton, Enough Rope with Andrew Denton

We recently had Will Elrick come to speak at the evening function at our annual conference and I have to say he was a fantastic speaker. What Will has overcome is absolutely mind blowing and the film brought tears to many of our eyes as we watched. I had goose bumps throughout the whole thing. His talk was humorous and also put everything into perspective. It was extremely motivational and really made you think about your own life. I would definitely recommend Will as an inspirational speaker to any group of people.
- ONE Group, Marketing Supervisor

I strongly recommend Will Elrick as a guest speaker at any event, his story is nothing short of amazingly refreshing and highly motivational to any individual of any walk of life.
- Bank Of Western Australia, Business Development Manager

Will Elrick's vivid account of his amazing life keeps the audience engaged and entertained. He delivers an inspirational message about overcoming adversity with humour and humility.
-

Ive been in this game for a long time and really notice when we come across someone extra special. We just did. As Will hops to the stage, silence slowly envelops the room. And as he starts, Will takes us all on a journey of courage, strength and achievement. Humbly, conversationally but with great clarity! And best of all, that initial silence continues as you feel the admiration and wonder from the audience grow.
- Managing Director, DMP Marketing 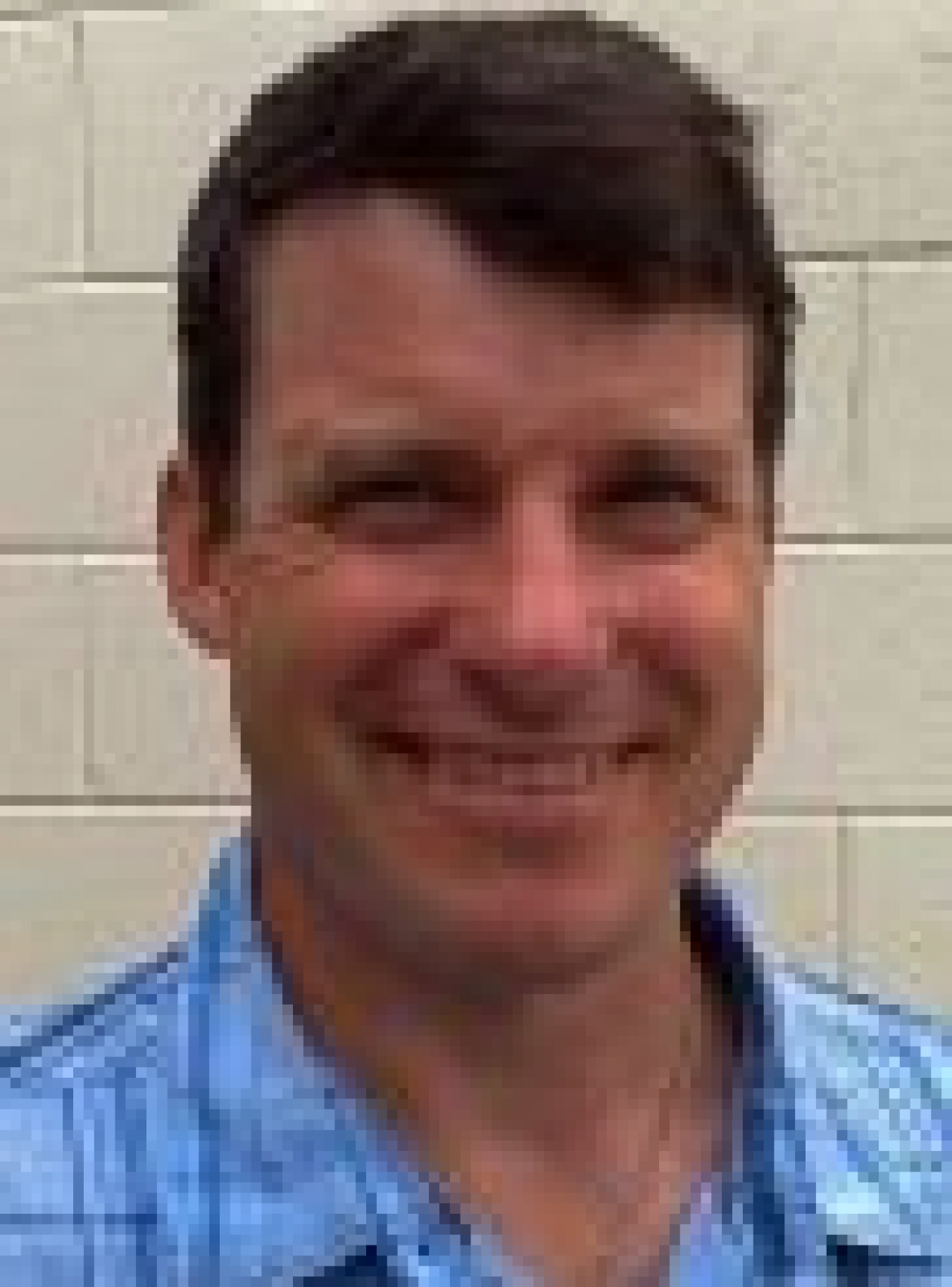