He holds a BArch from the University of Melbourne, MED from Yale University, and MA from Cambridge. He is a Fellow of the Royal Australian Institute of Architects and the American Academy of Arts and Sciences, and a recipient of honorary doctorates from the University of Melbourne and the New Jersey Institute of Technology. In 1997 he was awarded the annual Appreciation Prize of the Architectural Institute of Japan for his "achievements in the development of architectural design theory in the information age as well as worldwide promotion of CAD education."

In three books (City of Bits: Space, Place, and the Infobahn.; e-topia: Urban Life, Jim, But Not as We Know It; and . Me++: The Cyborg Self and the Networked City) that build on his research over three decades, Professor Mitchell redefines the world within which designers and planners operate from the physical to the virtual. He demonstrates how the internet, the world wide web, the telecommunications networks and the continual and continuing digitization of human knowledge and activity have created a new world that has destroyed geography as we knew it and changed our perception of what our world could be like.

The ideas in his  books have laid the foundations for a paradigm change in the perception of space and self in relation to space and will have a profound impact on the way we produce our environments and equally importantly what they are and can become and consequentially on the way we will live.

"The research of the Smart Cities group focuses upon intelligent, sustainable buildings, mobility systems, and cities. It explores the application of new technologies to enabling urban energy efficiency and sustainability, enhanced opportunity and equity, and cultural creativity.

Buildings and cities can usefully be compared to living bodies. They have skeleton and skin systems that provide shelter and protection to their inhabitants, metabolic systems that process inputs of materials and energy to support daily life, and now artificial nervous systems consisting of sensors, networks, and ubiquitously embedded computational capacity. Smart Cities is particularly concerned with the emerging roles of networked intelligence in fabrication and construction, urban mobility, building design and intelligently responsive operation, and public space. It takes a broadly multidisciplinary approach, and is not constrained by traditional professional boundaries. "

Professor Mitchell is the  co-author of "Reinventing the Automobile: Personal Urban Mobility for the 21st Century"

This book provides a long-overdue vision for a new automobile era. The cars we drive today follow the same underlying design principles as the Model Ts of a hundred years ago and the tail-finned sedans of fifty years ago. In the twenty-first century, cars are still made for twentieth-century purposes. They're well suited for conveying multiple passengers over long distances at high speeds, but inefficient for providing personal mobility within cities - where most of the world's people now live. In this pathbreaking book, William Mitchell and two industry experts reimagine the automobile, describing vehicles of the near future that are green, smart, connected, and fun to drive. They roll out four big ideas that will make this both feasible and timely.

Four Big Ideas That Could Transform the Automobile:

Professor Mitchell is also the author of

The global digital network is not just a delivery system for email, Web pages, and digital television. It is a whole new urban infrastructure - one that will change the forms of our cities as dramatically as railroads, highways, electric power supply, and telephone networks did in the past. Picking up where his best-selling City of Bits left off, Mitchell argues that we must extend the definitions of architecture and urban design to encompass virtual places as well as physical ones, and interconnection by means of telecommunication links as well as by pedestrian circulation and mechanized transportation systems. He proposes strategies for the creation of cities that not only will be sustainable but will make economic, social, and cultural sense in an electronically interconnected and global world. The new settlement patterns of the twenty-first century will be characterized by live/work dwellings, 24-hour pedestrian-scale neighborhoods rich in social relationships, and vigorous local community life, complemented by far-flung configurations of electronic meeting places and decentralized production, marketing, and distribution systems. Neither digiphile nor digiphobe, Mitchell advocates the creation of e-topias - cities that work smarter, not harder."

"Few people understand the challenges and opportunities of emerging network society better than William J. Mitchell. A visionary with a program, Mitchell not only points us toward a new future but also shows us how to get there. Anyone interested in the shape of life in the 21st century should read this book."
- Mark C. Taylor, Director of the Center for Technology in the Arts and Humanities, Williams College

"Mitchell has done it again! This dazzling survey of the cyberfuture and its impact on urban life shows that he is still the world's foremost authority on the subject."
- Sir Peter Hall, Bartlett Professor of Planning, University College London 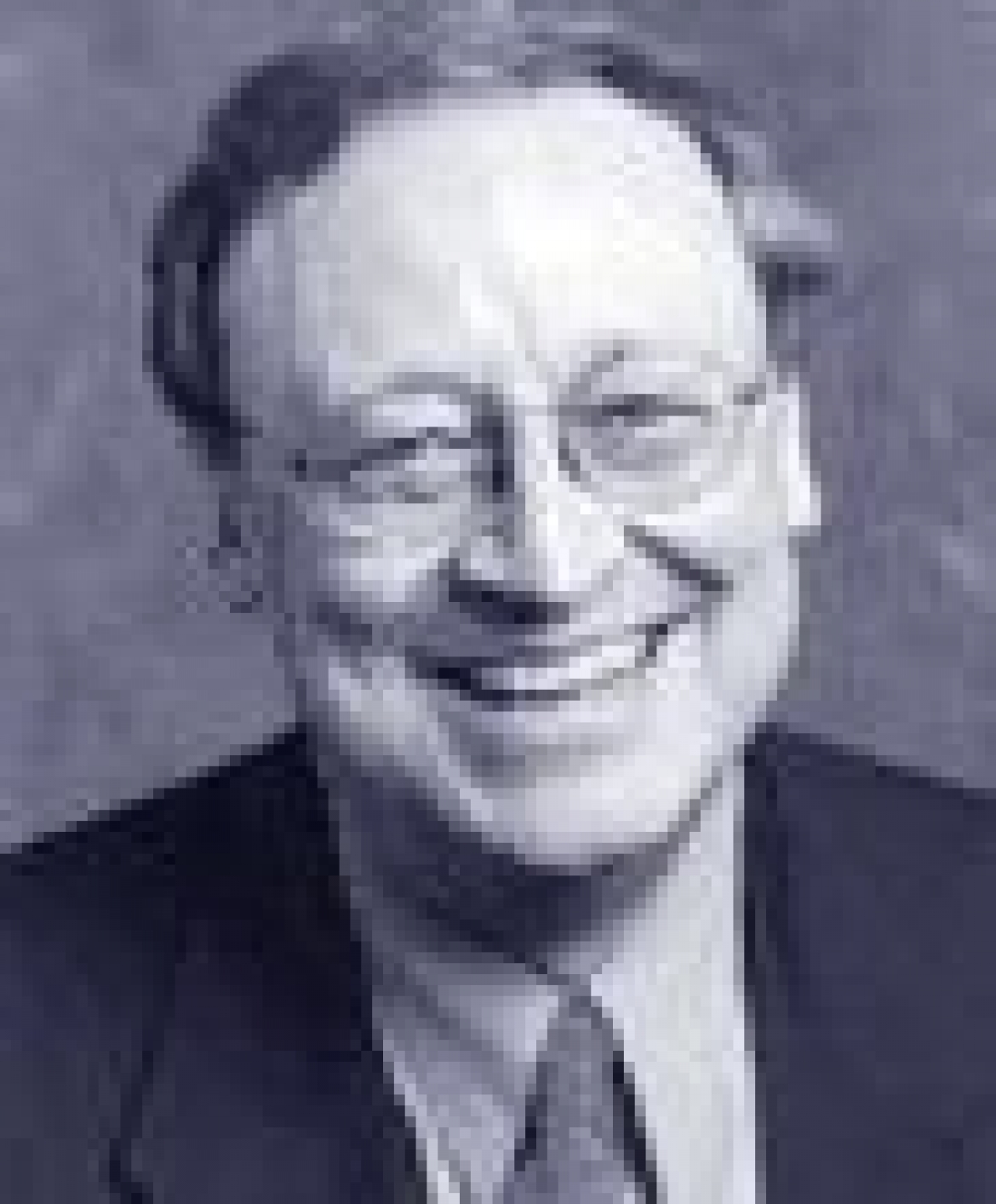