The Wonderbrass have been performing and pleasing audiences with their energetic pop shows for over 5 years. With extensive experience at over 100 major venues in Sydney and New South Wales, the Wonderbrass are the perfect party solution for clubs, corporate functions, weddings, parties and other special events.
The Wonderbrass are an 8-piece line-up including trumpet and saxophones, pumping out brilliant horn lines from the songs you love to hear. Performing vocal hits from the retro era through to chart hits of today, the Wonderbrass consistently impress audiences with their energy, musicianship and professionalism.

Combining a vibrant stage presence and a wide selection of pop, rock, funk, soul and disco favourites, the Wonderbrass win over diverse crowds, young and old, and are able to keep the dance floor full all night long. 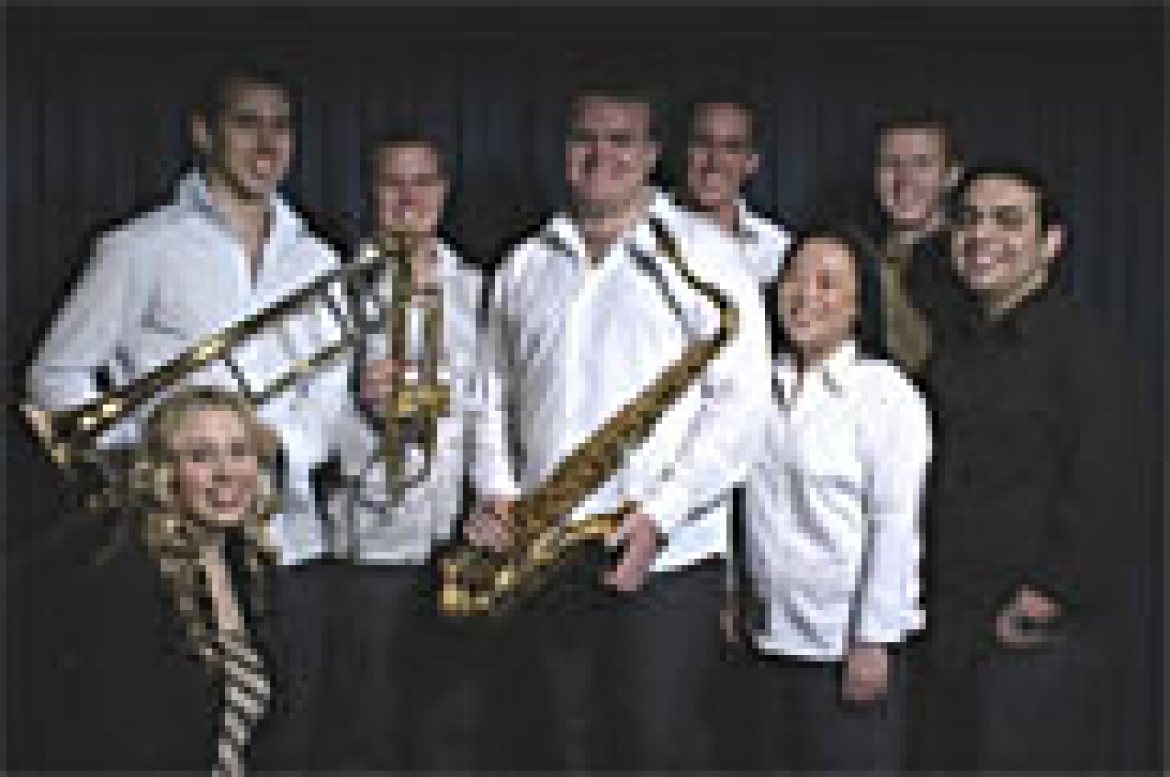