Zali Stegall is Australia's most successful international skier, Order of Australia recipient, and a practising Barrister. Zali Steggall became the first alpine World Champion in the Southern Hemisphere when she won gold in the women's slalom event at the 1999 World Skiing Championships.

The twenty six year old was hailed as a national sporting hero when she won Australia's first Olympic medal at the 1998 Nagano Olympic Games. A World Champion the following year catapulted her to international sporting star status.

Having attained the crown of World Champion and tasted Olympic success, Zali announced her retirement from international competition at the 2002 Winter Olympics in Salt Lake City. In 2003 Zali became the director of Ski & Snowboard Australia Limited while maintaining here role as Director of the Olympic Institute of Winter Sports.

In 2004 Zali embarked on a legal career and was admitted to the New South Wales Bar in 2008. In 2007 Zali was presented with an Order of Australia 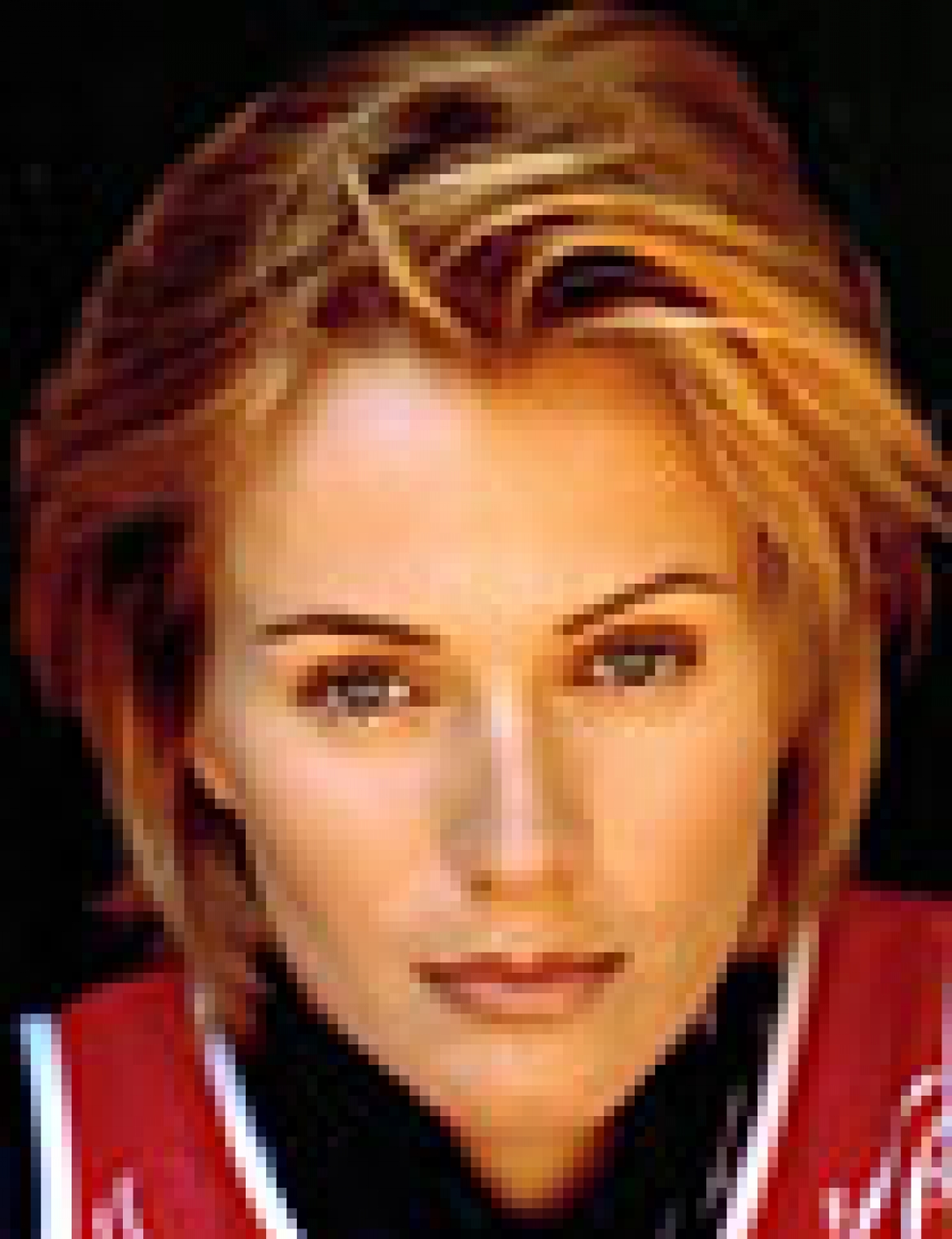