Zoe Naylor is a well-known, much loved Australian personality. A woman of many talents, Zoe is as comfortable being an actor, presenter, journalist, voice-artist and producer as she is an MC, host, facilitator and keynote speaker.

With a scholarship, a Communications degree and a Masters in Fine Arts under her belt, Zoe has hosted her own radio show and worked as a producer and presenter across a wide range of Australia and New Zealand's best known television programs including Nine News, MTV, Escape with ET, RA, The NRL Footy Show, Sportscafe, Gladiators and most recently Qantas in-flight Entertainment.

Zoe starred in Andrew Traucki's Australian thriller The Reef and has just completed filming the title role in the exhilarating US sci-fi thriller Robotropolis due for release later this year. As an actress, she has appeared in countless productions including Regan Mcleod in Mcleod's Daughters, the title role, Jane Durant, in the critically acclaimed New Zealand drama Orange Roughies along with the American productions Evil Never Dies, Fearless, Virtual Nightmare and Australian feature film, The Book Of Revelation.

Former School Captain, keen debater and public speaking champion her voice is now also highly sought after for radio and television ads as well as for promotional and information services.

Zoe has recently become an opinion leader for Tourism Australia, a regular contributor for Australian Traveller and Road Rider magazines, as well as the national ambassador for Ducati motorcycles, riding her very own Monster 696.

Zoe is also passionate about her work as a philanthropist and continues to work closely with several Australian and International charity organisations.

I wanted to let you know that Zoe was an absolute stand out and the feedback about her MC role has been quite astonishing. Zoe is one of the best MCs I have ever worked with and I am so glad we were fortunate enough to have her on board to make the event such a success.
- Zarr Marketing Solutions

Zoe has all the natural charm, exuberance, zest for life and energy we needed to add that extra something to our event. She is the perfect combination of brains, personality and stunning good looks. With 2000 people, live music and the outdoor elements to contend with I am amazed at how easily she managed to pull it off... and she looked like she had great fun doing it!
- Popcorn Events

Zoe was wonderful host. She kept the 800 person crowd entertained for the whole evening. She combined poignant personal anecdotes and valuable insight into the topic at hand. It was evident she was very well researched. During the Q&A session she facilitated the room with ease. I cannot recommend her highly enough.
- Young Garvin Board of Directors

I wanted to let you know that Zoe was an absolute stand out and the feedback about her MC role has been quite astonishing. Zoe is one of the best MCs I have ever worked with and I am so glad we were fortunate enough to have her on board to make the event such a success.
- Managing Director Zarr Marketing Solutions

Zoe came to us highly recommended and it couldn't have been a better suggestion. She was incredibly entertaining and held the audience in the palm of her hand. A true professional!
- Hot Potato Group, Riverview College

It was a real pleasure working with you on the launch of Oceans you did a great job and thank you for the support! We are truly overwhelmed at all the great feedback and interest received on the night from our clients along with media.
- Business Development Manager, Crowne Plaza Coogee

I found Zoe to be a wonderful MC. She prepared for the evening and took interest in knowing who the audience was and what was the best way to work with them on the evening. Besides being absolutely stunning, she is very friendly and easy to work with. I would recommend her to anyone.
- Lauren Eadie, State Manager Queensland Training Awards

Just want to send a belated thanks for all your efforts during our XK Drive days. You played a pivotal role in making the days such a success and your professionalism and enthusiasm was certainly appreciated by all the participants.
- Tim Krieger, Jaguar Marketing and Public Affairs Manager

A recipe for success: 1300 people, good food and wine, and Zoe Naylor as MC. Zoe was the consummate professional at our recent 'Awards for Excellence' event on the Gold Coast, effortlessly gliding through the formalities and 37 award categories announcements whilst keeping everyone engaged.
- Doug Flockhart, Chief Executive Officer Clubs Queensland.

Zoe Naylor MCed all three of the recent Corporate PA Summits, held in Brisbane, Melbourne in Sydney. Zoe is an extremely professional chairperson, with an incredible energy and ability to immediately connect with her audience. Her ability to control the program, and bring the best out of all of the speakers, is extremely impressive. We received over 500 feedback forms from attendees at the summit, and Zoe scored 5/5 almost exclusively, with attendees clearly appreciating her ability to think on her feet, ask probing questions, and to bring a level of professionalism to the events that reflects on everyone in attendance. We could not recommend Zoe highly enough, and look forward to working with her again in the future.
- Director, ThinkTank Media

Zoe held the audience gripped & spellbound, her presentation was both confronting and inspirational. It gave delegates a new perspective on prioritising their lives and what is truly important, ZoeÃ¢Â€Â™s keynote is a truly a unique experience.
- Events Manager Future Leaders Forum Gold Coast

As producer of the Qantas Australian Tourism Awards, I have worked with many presenters over the past 7 years. Zoe Naylor co presented our recent live event. Zoe is easily one of the most natural and professional presenters I have worked with. From the outset Zoe embodied the core values of the event - thoughtful and experienced input into script, along with excellent management of stakeholders on the night. I hope that we will have the opportunity to work together again.
- Event organiser, Wonderment. 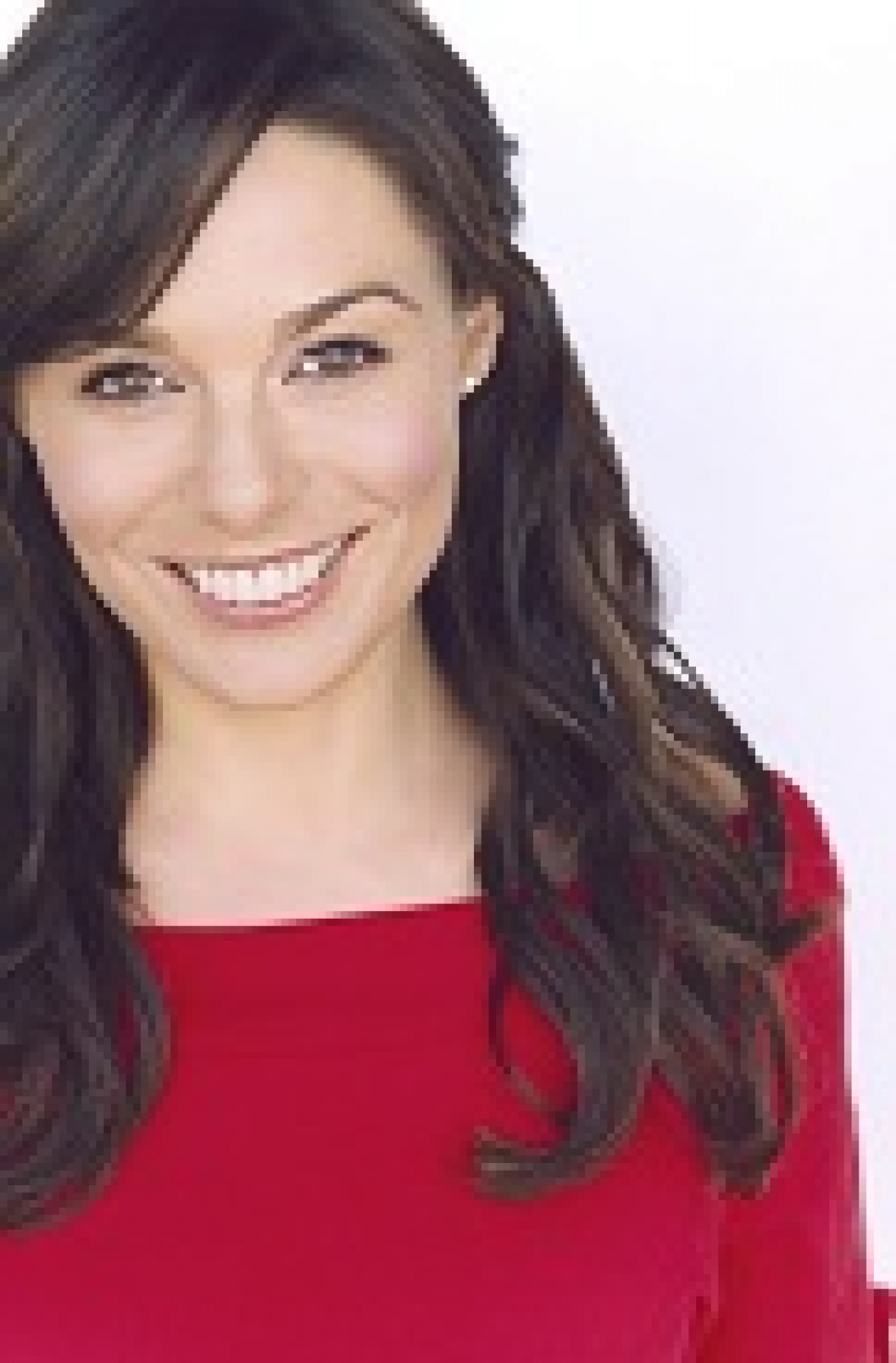