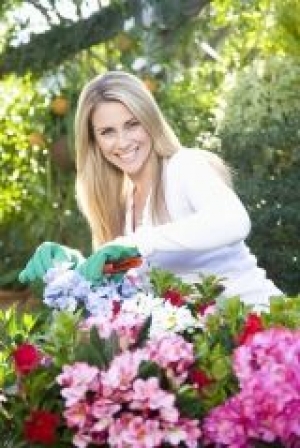 Horticulturist Jody Rigby started her love of the outdoors and successful career in horticulture with a 4-year apprenticeship in parks and Gardens at Padstow Tafe in Sydney where she came first in her class. During this time she also obtained both her bobcat and forklift licence and completed a night course in permaculture. As her trade course came to an end she was screen tested for Channel ni ... 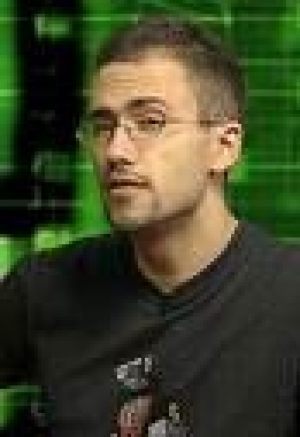 Joel Gilmore received a PhD in physics from the University of Queensland in 2007 where he was researching models of biological systems such as vision and photosynthesis. During that time, he founded the UQ Physics Demo Troupe, a group of performers who travel Australia doing science shows and workshops. He now works full time as a science communicator at the University of Queensland promoting scie ... 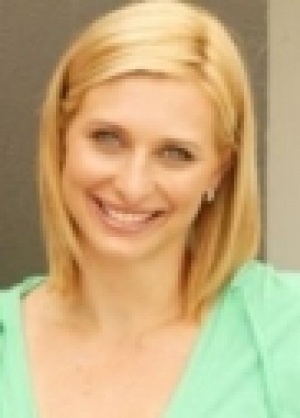 Channel Seven mega-personality, face of the Olympic coverage, Better Homes and Gardens, Sportsworld, you name it. The former world ranked backstroker was one of Australia's youngest Commonwealth Games swimmers winning medals at the Auckland Commonwealth Games and Perth World Championships. After retiring, Johanna joined the Channel 7 network in 1993 and has since become one of Australia's most pop ... 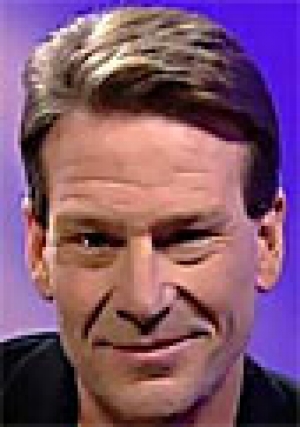 Sam Newman is possibly Australia's most well known football personality. After years of amazing exposure on Channel 9 Melbourne's "Footy Show", Sam as the star has increased his profile to incredible proportions. It would be no exaggeration to say that Sam's personality on the show has helped lift the interest in Australian Rules football throughout this country. ... 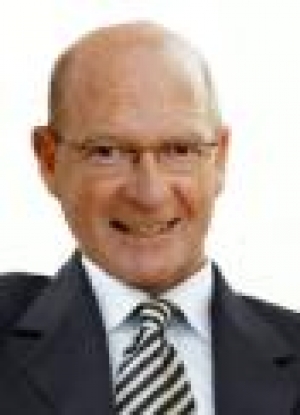 John Blackman is one of those rare talents who possess the energy and professionalism to have enjoyed success in two careers - radio and television. He also has the acumen to triumph in many other media-related ventures. His radio and television experience spans almost 30 years. John's well-known voice has been described as "gentlemanly, sardonic, resonant and glib" and his humour as "droll, spon ... 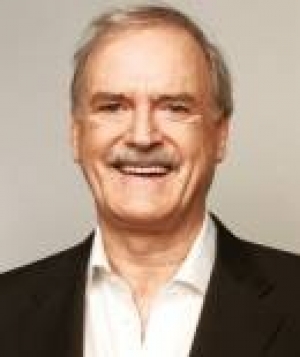 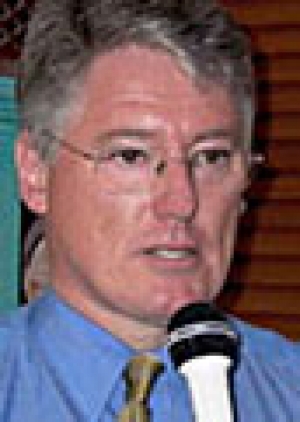 John Hanrahan is one of Australia's most experienced business journalists. His journalism experience in newspapers, radio and television includes seven years as a reporter/producer on The Small Business Show. In early 2003 he produced, wrote and directed a business documentary, Breaking Through, for SkyNews, which followed three Australian IT companies to the world's biggest trade show, CeBIT, i ... 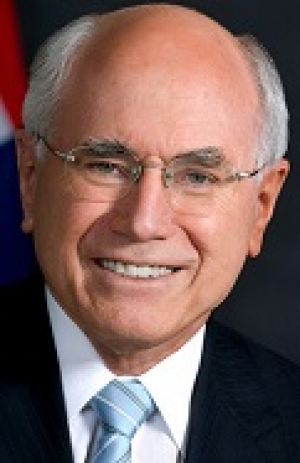 John Howard's leadership, determination and vision are hallmarks of a career navigated during an era of unprecedented prosperity and change. As prime minister of Australia for four terms, John Howard provided a global approach to leadership. He delivered economic vision and strategies for international security that raised Australia's profile on the world stage while gaining the respect and gratit ...