Laughter remains the best medicine, and Ovation has a dazzling array of Comedic Speakers, sure to entertain guests and keep them in stitches. All of our Comedic Speakers are masters in the craft of humor, with years of experience on and off the stage as stand-up comics and entertainers. Treat your guests to some much-needed, light-hearted humor, keeping them laughing and engaged. 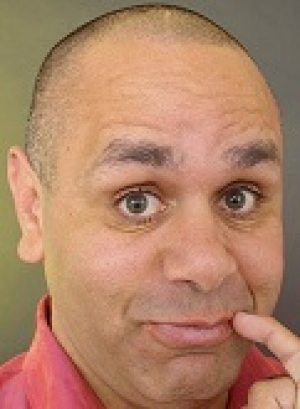 Get set for the ride of your life when Kevin Kropinyeri takes to the stage along with his scooter. A one-man whirlwind that will have you holding your sides laughing, Kevin shares tales of growing up, marriage and the intricacies associated with life in general as well as life as an Aboriginal Australian. Kevin is a proud Aboriginal man who's not afraid to laugh at himself. A deadly performer, ... 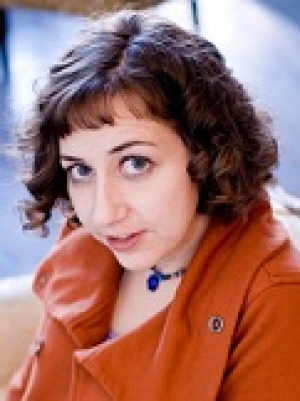 Kristen Schaal gives Jon Stewart a run for his money as the Senior Women's Issues Commentator on The Daily Show. This female comic also has her own stand-up special Comedy Central Presents ... Kristen Schaal which premiered to record ratings. Although she is perhaps best known as stalker-fan Mel from HBO's Flight of the Conchords, Kristen also appears on the big screen in features such as When i ... 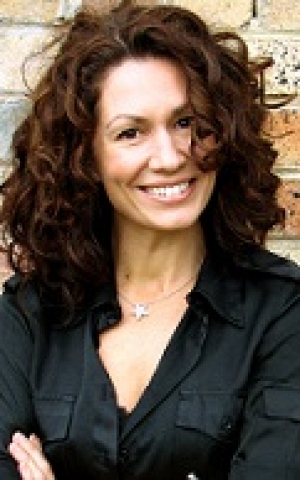 A mainstay of the Australian comedy scene, Kitty Flanagan has been involved with some of Australia's most well known and prestigious comedy projects. Initially a stand-up comic, Kitty rose to popularity with her work on the acclaimed news satire Full Frontal and is currently featured on Good News Week and The Project. Kitty's comedy breaks down cultural boundaries, having performed stand-up in Ja ...

Lesley Hancock has been entertaining and inspiring the Australian public for more than 20 years. A professional actor, writer and cabaret performer she has spent her life in the arts and has a strong history of performance in cabaret, television, theatre and corporate entertainment. Lesley's talent is being able to write and produce and perform corporate comedy. She has worked on a multitude of ...

Libbi Gorr is one of Australia's most loved comic performers. Her unique speaking and creative skills have built an amazing career spanning radio, television, writing and producing. Libbi too has developed into one of the countries most innovative film and television 'behind the scenes' talents. As a trailblazer, innovator, woman in a man's world and empowering comic philosopher using sport, politics, and feel good life issues as a base, Libbi is in demand as an MC, after dinner speaker, conference facilitator, debater and event content designer. 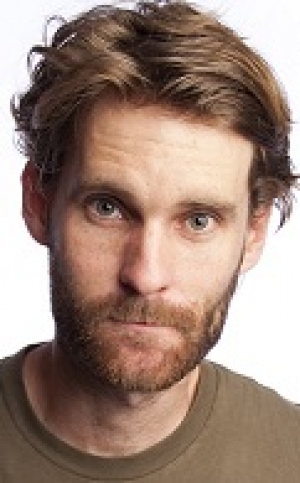 Luke Heggie had a job at a bottle shop. He had to serve hundreds of members of the general public every day; alcoholics, idiots, egocentrics, awkward losers, rude bastards and all of the above. This made him not so much disappointed, as angry. See the winner of Time Out Magazine Sydney's Best Comedian in his feel good surprise hit show of the summer. If you have ever demanded ten cents back so you ... 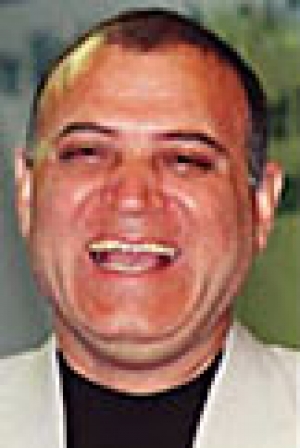 A qualified Physician in Allopathic system of medicine, practising in Bombay (India) for the past 15 years. Ex-registrar Jaslok Hospital and Research Centre , Bombay in Internal Medicine and Cardiology.
Dr. Madan Kataria, the merry medicine man from India, the Guru of Giggling (London Times), a pioneer of laughter clubs movement all over the world, has developed a new technique of Laughter The ...

Magda Szubanski AO is one of Australia’s most beloved actors, having graced our screens for many years as Sharon Stzelecki in the sitcom Kath & Kim. She has also appeared in the award winning film Babe and its sequel, Happy Feet and even a national tour of Grease: The Arena Spectacular.

She has received many accolades throughout her career and is a regular in the top ten list of people whom Australian’s most like and trust. She also wrote a book, Reckoning, in 2015 which dealt with her journey of self-acceptance and has helped countless LGBTI+ people and their families.

In 2013, Magda came out on national TV and has been an active and high profile campaigner for LGBTI+ rights ever since. She has become a patron of Twenty10, volunteered at the Orlando concerts in Melbourne and Sydney and has spoken at Marriage Equality fundraisers. In 2017 she was named the Most Talked about Person of 2017 and in 2018 was included in the Vogue Game Changers list for 2018 for her work on the Marriage Equality campaign. 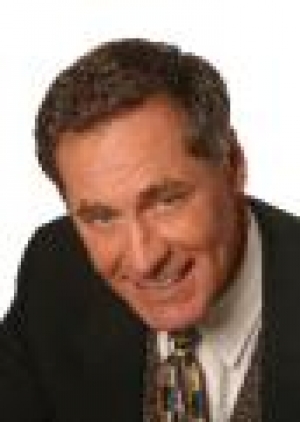 It's seldom that you find a really funny, clean comedian and it's seldom that you find a really good captivating speaker. It is nearly impossible to find one who is both. Mark Mayfield is one of the rare individuals in the world who is equally adept at performing stand up comedy or presenting high content speeches. He excites, educates, and always entertains. Known as "The Corporate Comedian", he ...