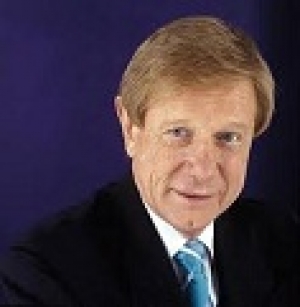 Kerry O'Brien is one of the most prominent and respected names in Australian journalism. He has won many accolades, including the top award in journalism, the Gold Walkley. In the past 35 years, he has worked in newspapers, wire service and television news and current affairs, as a general reporter, feature writer, political and foreign correspondent, interviewer and compere.He is currently the h ... 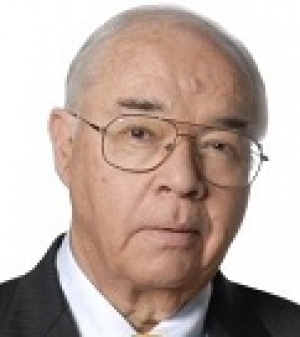 As one of Australia's foremost political commentators, Laurie Oakes' career in journalism spans more than 30 years. Laurie is renowned for his incisive political commentary, probing interviews and Canberra-shaking scoops. In 1997 it was Laurie Oakes who, using leaked documents, broke the travel rorts saga that ended the careers of three Ministers and several other high ranking politicians and staf ...

In her multi-faceted career in media, Lee Lin Chin is best known as a newsreader on SBS.  That role is now just one among several she plays within the network and these range from playing in comedy and satire to starring in promotional/marketing features on SBS's website and On Demand. 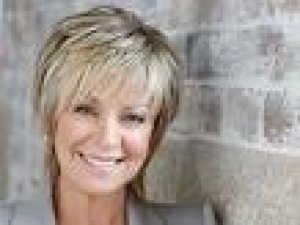 Elizabeth Hayes is one of Australia's most popular television journalists, best known for her ten years as co-host of the Nine Network's award winning national breakfast programme - "TODAY" and most recently on Channel Nine hosting '60 minutes' ... 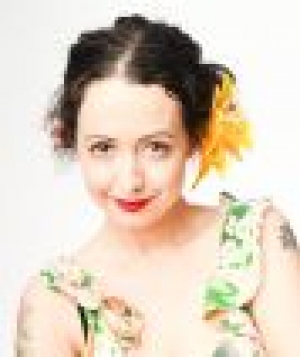 Marieke Hardy is a screenwriter, radio host, columnist, bon vivant and award-winning blogger. From inauspicious beginnings as a lisping child actor in The Henderson Kids II, she has both appeared in and written for many Australian dramas from Packed to the Rafters to Blue Heelers to Something In The Air. Marieke's blog, Reasons You Will Hate Me, won the Best Australian Blog at the 2008 Internat ... 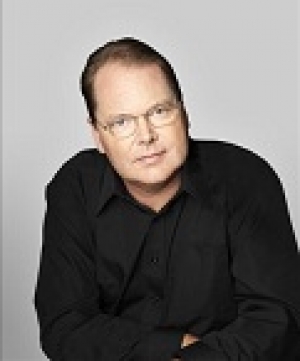 The presenter of ABC Radio's current affairs program PM, Mark Colvin has almost given his life for his job. An award winning journalist, Mark first joined ABC radio news as a cadet after graduating from Oxford University with a B.A (Hons) in English. Mark was a reporter for Four Corners for 4 years, making films on the French massacre of Kanaks in New Caledonia, the extinction of Australia's f ... 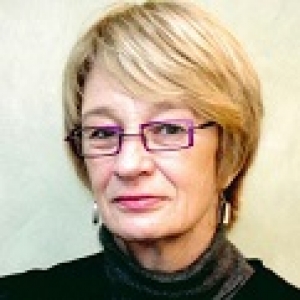 Born in New Zealand, Mary began her working life as a high school English teacher before moving to Australia to study law. Her career subsequently included stints as a legal officer at the Independent TeachersÃ¢Â€Â™ Union and as a senior advocate at the Legal Aid Commission, rising to become Deputy Chief Magistrate of the Local Court of New South Wales in 2000. At the end of 2001 Mary entered a pe ... 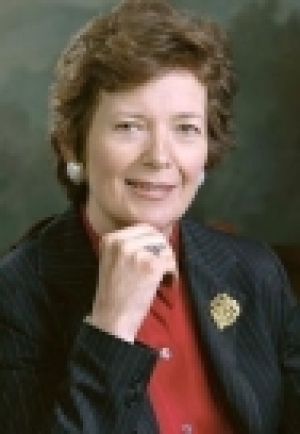 Mary Robinson, former President of Ireland was appointed United Nations High Commissioner for Human Rights in 1997, responsible for the human rights activities of the Organisation, including the tasks of streamlining the human rights machinery throughout the United Nations system and supervising the Office of the High Commissioner for Human Rights in Geneva. ...