David Speers is one of Australia's leading political journalists. As Sky News Australia's Political Editor he hosts "PM Agenda" each weekday and regularly 'The Nation' each week. David regularly interviews key political and industry figures at home and abroad. He hosted the only election leaders' debates at the last two federal elections and has hosted many state election debates. David scored a ... 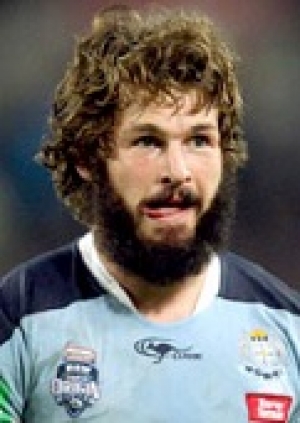 Many pundits bemoan that the modern game lacks characters. Take one look at cult hero David Williams and you will soon realise that's not the case. Nicknamed 'Wolfman' due to his shaggy hair and wild beard, Williams grew up in Sydney's north-west in a footy playing family (his brother John also has an NRL career). Rising through the ranks at the talent factory that is the Hills Bulls, Wolfie wa ... 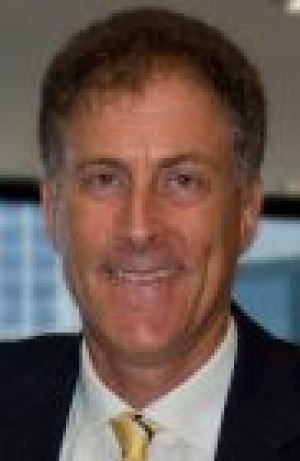 Dean Blomson is the current Director of Strategy for Fonterra New Zealand, and more recently held the position of Managing Director in Australia and New Zealand for Corporate Value Associates, an international consultancy best known and respected for conducting fact based, analytical top end corporate strategy and marketing strategy projects. ...

Deborah Hutton first appeared on the cover of Australian Cosmopolitan, aged 16. Since then, Deborah has become one of the most recognisable and best-known personalities of modern Australia. Her modelling career, begun while still at school, led to top international contracts in Germany, Italy, and New York, here she worked with the world's top models and photographers. For more than 10 years Deborah represented the Myer Grace Bros Department store group as their national ambassador and spokesperson and hosted a variety of corporate functions, VIP nights and seminars. 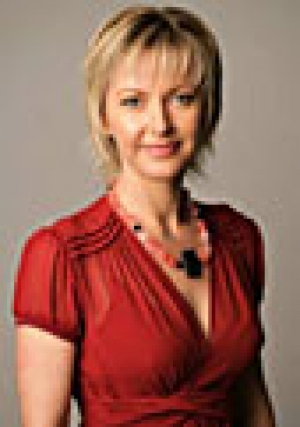 Deborah Knight is one of the rare talents in the Australian media, successfully combining a Network Presenting role with reporting, and live coverage, of some of the biggest national and international news stories. Her ability to quickly grasp new subject matter is reflected in her varied roles at the national broadcaster, from rural reporting, to Triple J, and hosting the prestigious AM and Break ... 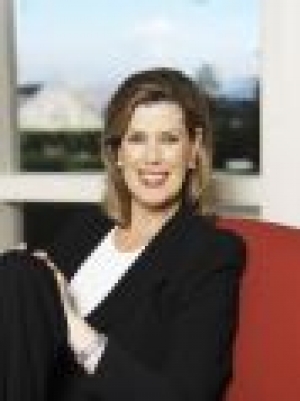 Deborah Thomas is Editorial Director of The Australian Women's Weekly, the iconic magazine that boasts the highest readership in Australian publishing and, per capita, in the world. She has been at the helm of 'The Weekly' Ã¢Â€Â“ now in its 75th year Ã¢Â€Â“ for nine years. Kerry Packer appointed her Editor in 1999 before promoting her to Editor-in Chief in 2000 and Editorial Director in 2005. ... 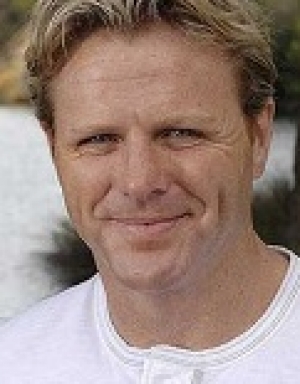 After a memorable career with the Hawthorn Football Club, where he played in five premiership sides and represented his state on nine occasions, Dermott has forged a successful career as a television presenter, football commentator, newspaper columnist, and radio host. Dermott hosted and provided special comments for Channel Nine's Friday Night Football before Nine lost the AFL rights. Dermott jo ... 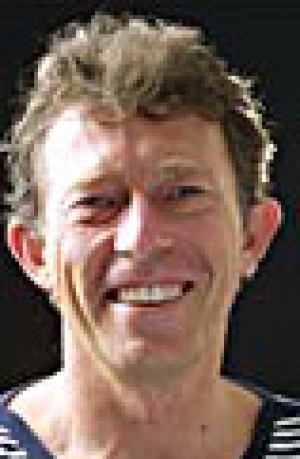 Don's gentle and absurd style of comedy works in a variety of situations: from country football clubs to corporate functions. ... 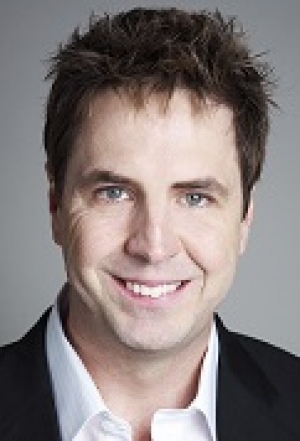 As a successful MC Comedian, Actor, Writer and Entertainment Producer with over 20 years full time professional experience, and having done live performances to over one million people, Donald is able to guarantee results with impact, using high-energy performances which over flow with entertainment and laughter. ... 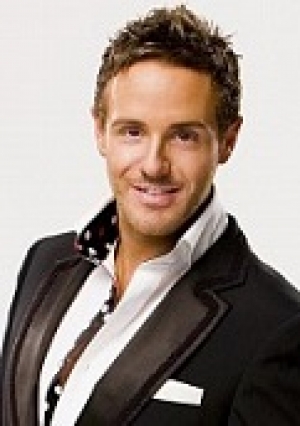 Donny Galella is a fashion stylist and makeover expert, who appears weekly on Channel 7's The Morning Show, writes a weekly fashion column and is the leading Stylist at Westfield. His vast portfolio includes: styling photo shoots, dressing celebrities, designing for his own fashion label and hosting style & makeover stage shows. But his number one passion is making fashion and style accessible for ...