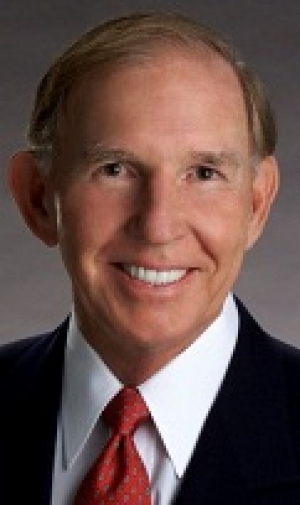 Drawing from his POW experience from capture to ultimate release, Captain Coffee cites faith - in himself, his comrades and family, his country, and his God - as the key to turning an unbelievably difficult and potentially devastating experience into an opportunity for personal growth and triumph. With empathy and humour he shares a truly uplifting message. He plants the seeds of belief that act ... 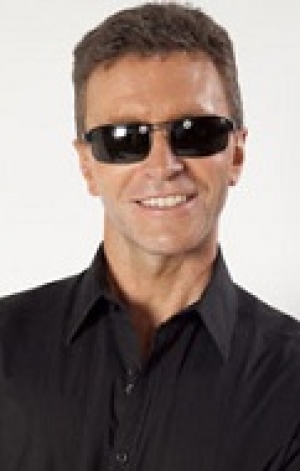 Gerrard Gosens is recognised as one of the most outstanding people in Australia today. He was honoured with an Order of Australia (OAM) award which was conferred in recognition of his outstanding service to sport and to people who are blind or who have low vision. Later this year, Gerrard will also receive the Fervent Global Love of Lives Medal in Taiwan, which has been recognized by international ... 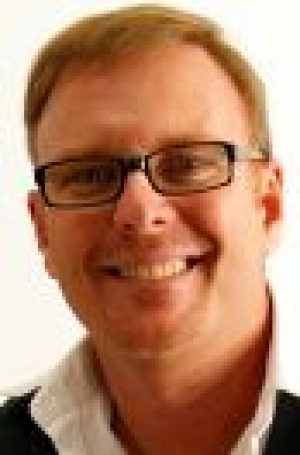 Glen Pattison is a Master Hypnotist and Hypnotherapist and is known to the corporate sector as Australia's leading Performance Coach. Glen is a dynamic, entertaining and informative speaker who has the ability to give your audience the tools needed to unlock their full potential. Glen guarantees to deliver an informative and entertaining presentation that will equip your team with sure fire techni ... 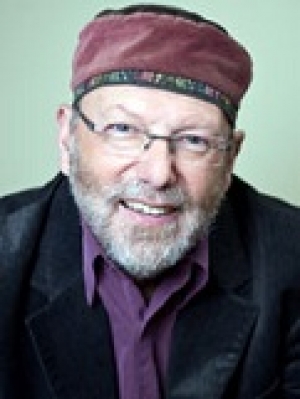 Glenn A Baker occupies a unique niche in Australian entertainment. Music expert, intrepid traveller, radio and television presenter, best-selling author and effusive enthusiast; his face and voice have become extremely familiar over the past fifteen years. His capacity to elucidate upon his favourite topics, with accuracy and humour, has been likened to "talking under wet cement". His unique knowl ... 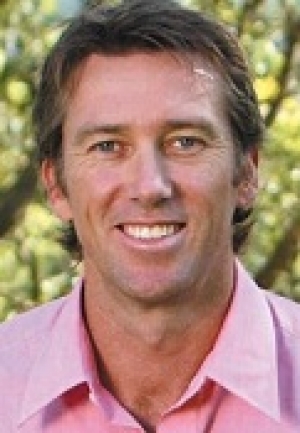 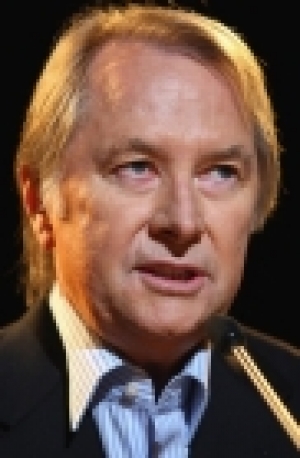 Glenn Wheatly, an Australian music icon, recipient of the Advance Australia Award and inspiring speaker, relates his experiences in life and the entertainment industry with Confessions of a Rock 'n' Roll Survivor and The Keys to Business Success. ...

There are not many keynote speakers in Australia who have the breadth of skills and experience as that of Glynn Nicholas. With rare personal warmth, intellectual clarity, and drawing on his 33 years as a Performer, Director and Theatre Producer, Glynn presents one of the most engaging and inspiring keynote addresses in the country. Emigrating alone at 19 to Australia from Wales, he built a ca ... 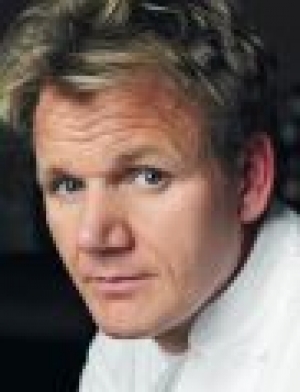 Ramsay's first years in the kitchen were spent training under culinary luminaries such as Marco Pierre White and Albert Roux in London, after which he moved to France where he worked in the kitchens of Guy Savoy and Joel Robuchon for three years where he was able to enhance his expertise in classic French cooking. In 1993, Gordon became chef of the newly opened Aubergine, within three years the re ...

Dynamic presenter, host and racing car driver, Grant Denyer fast became one of Australia's most recognisable faces. Denyer won the fourth series of Dancing with the Stars, and also hosted the celebrity duet singing competition It Takes Two from 2006 to 2008. Denyer has also presented All Time Greatest Aussie Bloopers, Guinness World Records with co-host Shelley Craft, and Australia's Got Talent. ...

Get ready to experience a most unique presentation from one of the world's top corporate team coaches. Greg travels the world coaching leadership teams for global giants like BHPBilliton, Starbucks, British Telecom and Chevron. Greg Barnes is also renowned as being one of the worst sailors to ever coach an Americas Cup and Gold Medal winning World Championship team for Australia. Luckily he is an ...