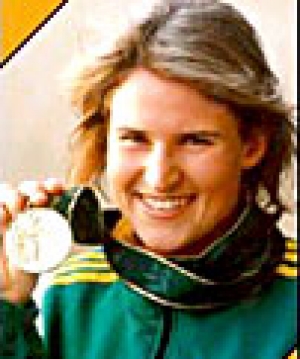 Kate Slatter is widely regarded as Australia's leading female rower. She is able to draw on experiences from her success, training and also both her bachelor of science and commerce. ... 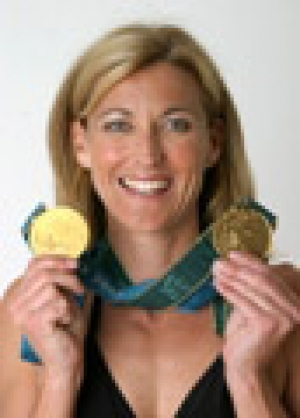 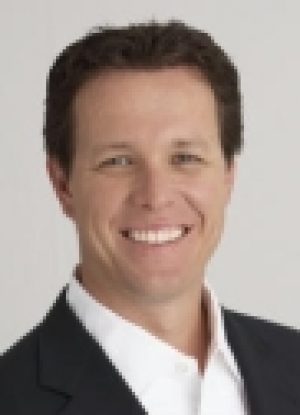 In striving to achieve his own personal goals Kieren sets an example that we can all learn from and be inspired by. Amongst his peers and the nation Kieren has forged a name for himself as someone who focuses on consistent and constant personal improvement, not just the glory of winning! Kieren's techniques for success and personal growth can be applied to all areas of life and business, and he i ...

Kurt Fearnley is a three time Paralympic gold medalist and two time Commonwealth Games gold medalist. He has won over 40 marathons, including New York, Chicago and London in a career spanning more than 20 years. In 2009 Kurt crawled the Kokoda track, in Papua New Guinea, to raise awareness of men’s health. Kurt was also a member of the winning Sydney to Hobart yacht crew, Investec Loyal, in 2012. He is New South Wales Australian of the Year for 2019.

Kurt is an accomplished corporate speaker, a published Author (Pushing the Limits: Life, Marathons and Kokoda), host of Tiny Island podcast and host of 2020 ABCTV’s One Plus One.

Lauren Burns created sporting history by winning the first ever Olympic medal for Taekwondo when the sport made its debut at the Sydney 2000 Olympic Games. Her amazing triumph at the Sydney Games was achieved against the odds - requiring enormous discipline, commitment, perseverance and teamwork. Lauren has spoken to over 150,000 people in the past 5 years and in her presentations Lauren talks abo ...

Lawrence's impact on the business community has been quite spectacular. He has proven to be uniquely capable of clearly drawing the parallels between business success and high sporting achievements. Laurie will tailor his presentations to accommodate the interests of his audience as well as the theme of your conference. ... 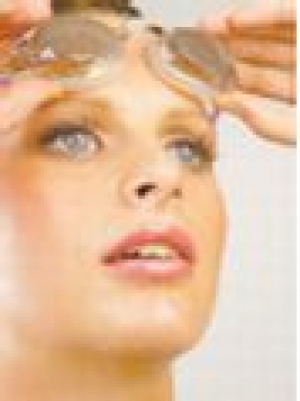 Leisel has become the face of a young Australian achiever, a courageous teenager with a dream larger than life. She was not only the youngest member of the Sydney 2000 Olympic Games Swimming Team, but also the youngest ever Olympic medallist in the history of Australia's participation. Leisel won silver in both the 100m breastroke and 4 x 100m medley relay. Jones has recently added to her success ... 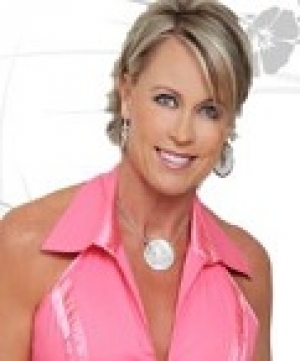 Lisa Curry is undoubtedly one of Australia's most popular personalities, with a unique and powerful message about discipline and determination. Today, Lisa is the Managing Director of her own company, which runs a multinational, multimillion-dollar portfolio of companies. ... 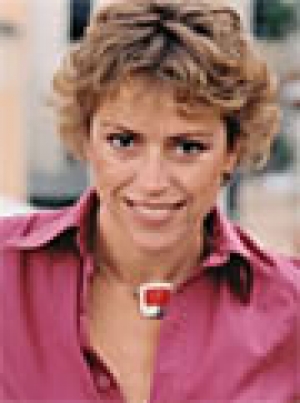 Since retiring from competitive swimming, Lisa has become a popular media figure, hosting a large number of television shows, commentating on sports events and presenting a late night program on ABC radio. In 2000 Lisa released her first novel,Making The Most Of It, which is based on her swimming experiences. A compelling and very readable story, the book deals with a number of very big themes - t ...