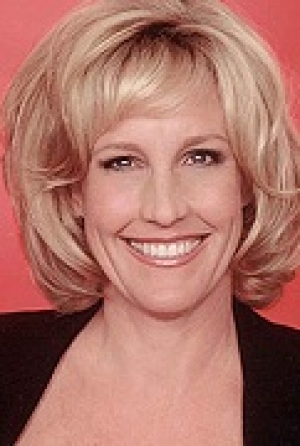 It was not long after Erin started to work at a law firm that some medical records she found in a file on a pro bono real estate case piqued her curiosity. After getting permission from the firm's principal, Ed Masry, she began to look into the matter. Erin's solo investigation eventually established that the health of countless people who lived in and around Hinkley, California in the 1960's, 70 ... 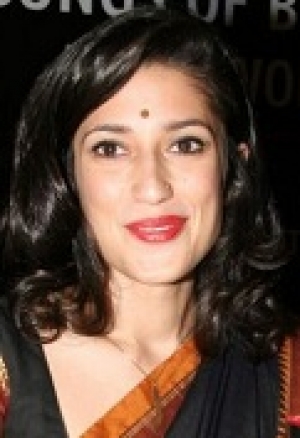 Fatima Bhutto is a highly accomplished and entertaining speaker. At fourteen-years-old Fatima Bhutto hid in a windowless dressing room, shielding her baby brother while shots rang out in the streets outside the family home in Karachi. This was the evening that her father Murtaza was murdered, along with six of his associates. 11 years later Benazir Bhutto, Fatima's aunt, and the woman she had pub ... 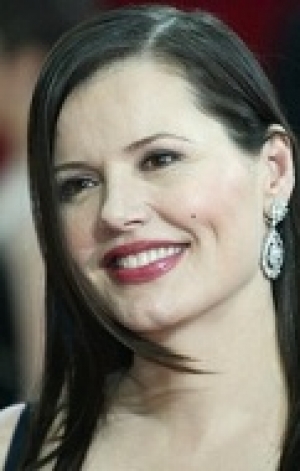 Academy Award winner Geena Davis is one of Hollywood's most respected actors, appearing in several roles that became cultural landmarks. Earning the 2006 Golden Globe Award for Best Performance by an Actress in a Television Series, Drama, Davis broke ground in her portrayal of the first female President of the United States in ABC's hit show Commander in Chief. Few have achieved such remarkable s ... 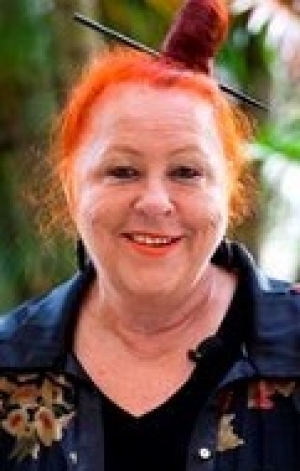 With the assistance of a Sydney couple and a grant from the Chase Foundation, Geraldine co-founded the Australia Cambodia Foundation. While the Foundation was becoming established, Geraldine earned a living working with then First Prime Minister, Prince Ranariddth, but following the coup she was left without a job. On the positive side however, it meant that she was able to spend more time on Foun ... 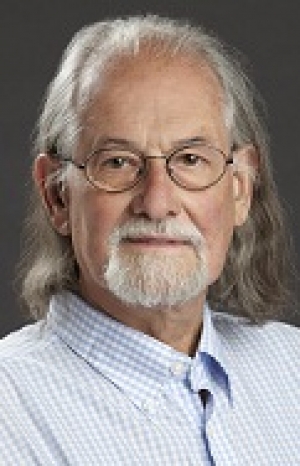 Dr John Smith: Best-selling author, columnist and commentator. Keynote speaker, Anthropologist, Bikie, Preacher, Businessman, Author, Advocate - these are all Dr. John Smith. His messages on the challenges and contradictions of our times are as powerful as his Harley Davidson at full throttle. A personal friend of Bono from U2 (who dedicated a song to John on their recent Australian tour) and a m ...

Who is Joost? This can't be answered in a few sentences. Joost doesn't quite fit into any mould and he's certainly much more than a highly creative florist. When you look at his achievements in the design arena, he's made an enormous impact both in Melbourne, where he's based, and in most of the other capital cities around Australia. Joost is self taught, attracting creatives wanting to work with ...

UK Soul songstress Joss Stone is an artist of the truest type. Having released three studio albums and establishing herself as one of the music industry's most brilliant vocalists, this girl from Devon has sold over 8 million albums worldwide. Joss has grown as an artist since her debut as a 16-year-old girl from a small town in England. Joss has matured into an extraordinary singer; as Joss is ...