Adriano Zumbo is no ordinary patissier. His creations elicit admiration from critics and the public alike and for good reason; they're unique in concept and execution - quite simply, you won't find anything else quite like it in Australia.

This country boy's first taste of the sweet life was raiding the lollies and cake mix from his parent's Coonamble supermarket. In his pursuit of mastering the art of pastry, he has trained and worked both in Australia and France with Australian culinary greats such as Neil Perry and international heavyweights Ramon Morato and Pierre Herme.

Inspired by the world around him, his desserts tell a story or take on the personality of their namesakes. Whether it's Lukas Rides the Tube or Escape From a Columbian Rainforest; Adriano's fertile mind, exceptional skill and natural curiosity for unlikely ingredients are his biggest assets.

Journalist Simon Thomsen may have dubbed Zumbo 'Australia's most effective croquembouche salesman' and Masterchef Australia may have made him a household name, but devotees to his Balmain patisserie and the cafe in Rozelle would probably prefer to keep his creations to themselves.

2011 will see Adriano's first book published, in addition to several other creative projects on the boil. His goal is to 'caramelise the nation' and it certainly seems that he is well on his way. 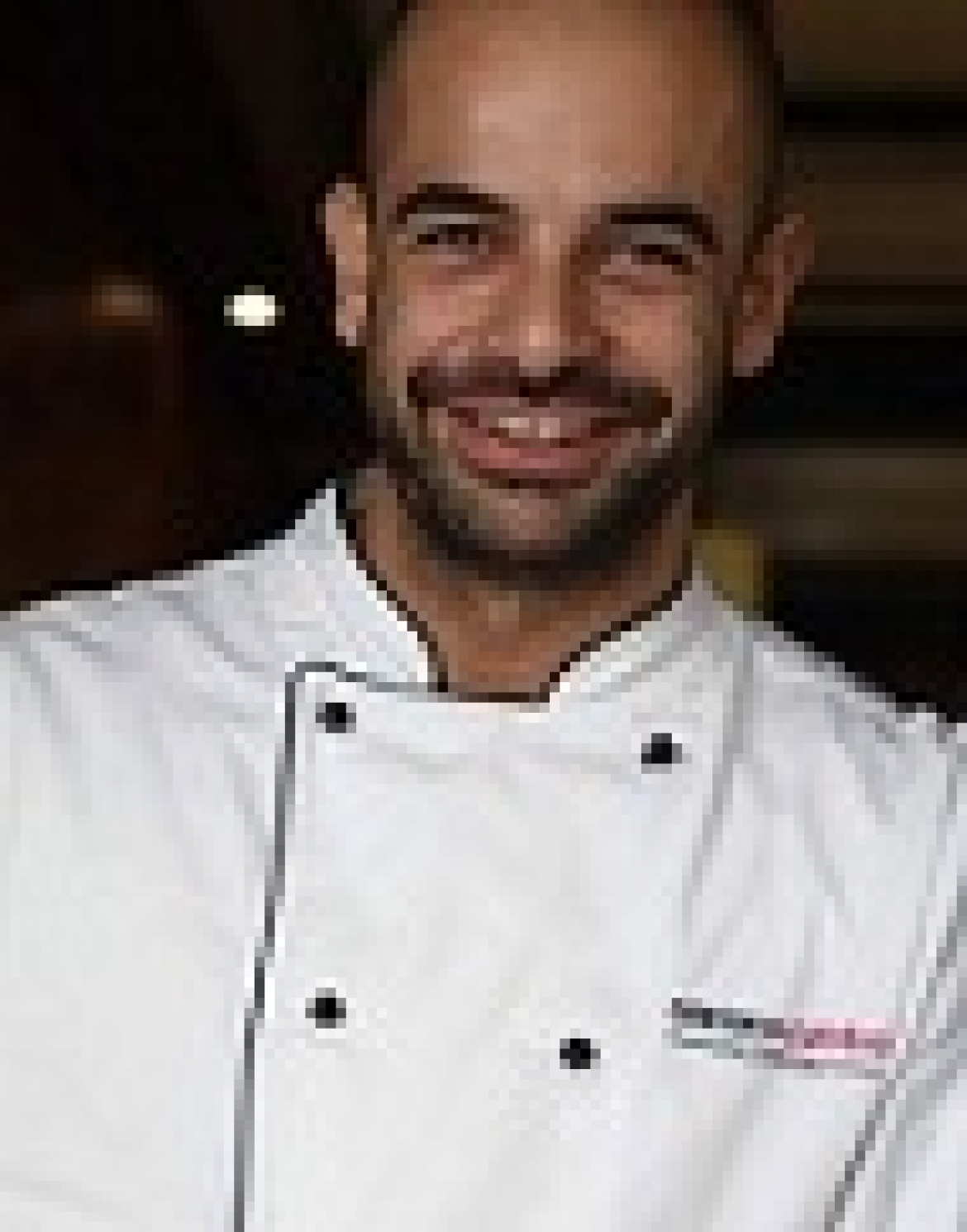