James Mathison's meteoric rise to the sharp end of Australian television is an amazing - if brief - tale of next to no ambition and zero determination. As the non blonde former co-presenter of Australia's premiere talent show, James now enjoys the fame, free appetisers and countless fragrance launches that can only exist at the top of a competitive industry. But it wasn't always that way...

As a child, James quickly developed a hunger for popular music, but the youngster had other dreams and desires. He longed to train bears to dance in parts of Europe where the laws on such things are shady at best. Foiled by his own lack of physical co-ordination, he soon took a keen interest in the Chinese education system. That too, proved to be a dead end.

James was lost, unable to imagine a life without passion. Suddenly he realised that he had always possessed one great natural talent - he was exceptionally good at talking. But who would possibly pay him to talk to people for a living? That's when in 2000, James noticed Channel [V]'s national Reporter Search competition.  For James and Channel V, the search was over.

Before James could scream "Dance Smokey Dance!! Good girl.", he entered a new world where his skills as a conversationalist were matched with his love for music. As the face of long-running series, Whatuwant, the likely lad soon found a whole bunch of other people to chat to. As his on-air commitments extended to include shows like the "Juice or Pee?" and "Who'se Beard is THIS?"

James had a chance to talk to thousands of new friends. They talked to him on air, they talked to him at festivals, they talked to him on the streets but our casual star's greatest chat was yet to come.  As James approached peak chatting performance, a fresh challenge was looming - one that would change the history of Australian television history and expose the greatest young talents in the country. On the eve of first series of Australian Idol, show executives searched for an on-air personality with wit, charm, empathy and nerves of steel. With Tom Williams, Millsy, Ian Leslie, and the good looking Daddo unavailable, this, was James' chance.

The years that followed saw a flurry of productivity, with James combining his Australian Idol and Channel [V] commitments, co-hosting the ARIAS, while his Band "The Punisherz" received critical attention as being one of the single worst bands in Sydney, a criticism that James valiantly ignored. In April of 2006, James was awarded an ASTRA award for Favourite Male Personality.

In 2009, with a hugely successful 6th Series of Idol concluded, James decided to explore other pastures. Fortune favours the bold and James landed his own new music show, Launch Pad, on Nova 96.9FM and a correspondent role on The 7PM Project.

Following his long held dream to create his own projects, in 2010 James decided to head to New York to study screen writing at the prestigious New York University. Having completed his studies James returned to Sydney where he continues to work in the media in-front of and behind the camera.

James is a highly experienced MC, host and moderator. He has hosted events for McDonalds, Sanofi Aventis, Havaiana's, Optus, National Geographic Channel, SONY and Microsoft to name a few. 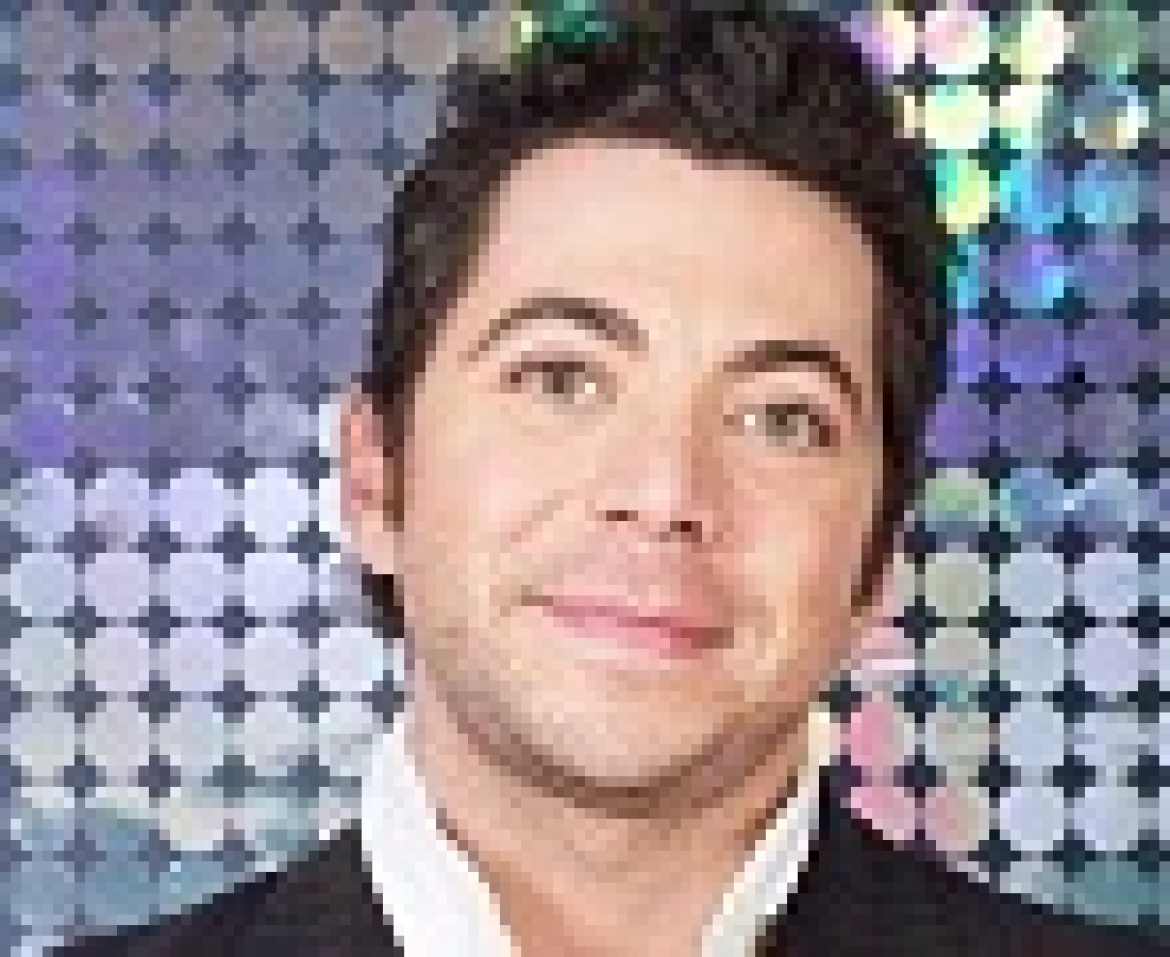