Holding a food event? Got a great chef lined up who's a little nervous about fronting the mike as well as the stoves? Planning a media or food industry function but wanting a host who understands the issues and knows how to keep things moving along?

Joanna Savill is a warm, relaxed and highly professional MC, moderator, speaker and presenter, regularly seen at food events around town and interstate. Best known as co-host of The Food Lovers' Guide to Australia TV series and author of the award-winning SBS Eating Guide to restaurants and food shopping in Sydney, she definitely knows her food. In fact she's a borderline obsessive food traveller as well as a prolific writer on the subject.

As a "world food" expert and regular writer for Australian good taste, the Sydney Morning Herald's Good Living section and Australian Gourmet Traveller (among others), Joanna is always tasting, talking about, reviewing and judging food. She's also heard on ABC 702's Weekend program ­ a "food correspondent" gig she's had for almost ten years without yet running out of things to say.

You can see her in chef wrangling mode every month at Sydney Olympic Park's Boulevard Markets where she presents chefs from around the world on the "Food and Groove" stage. You might have seen her at the Sydney Morning Herald's Good Food Month events ­ interviewing stallholders on stage at the Pyrmont Growers' market or barbecuing with Tony Bilson and Matthew Kemp at the Spring Picnic. Other recent sightings include the National Maritime Museum's Mediterranean Tucker and Seafood, Snapper and Rice festivals or perhaps at the Perth Writers' Festival, Mildura's Chefs of the Murray dinner with Stefano de Pieri, the Australian Specialty Cheesemakers Awards dinner, the opening night of the Sydney Italian festival for 2006.

She hosts, curates and moderates industry forums too,­ like the Taste of Slow and Spoken Word series at the Melbourne Food & Wine Festival, or the massive three-day-long Tasting Australia Food and Wine Writers Festival.

One of the best gigs she's had was to introduce star chef Tetsuya Wakuda to a crowd of adoring French food journalists at the Gourmet Voice food media festival in Cannes in January 2006.

Joanna was awarded the prestigious title of "Best overall contributor to the communication of food" by the Food Media Club of
Australia. Her TV gongs include the Gold Ladle for Best Food Show at the World Food Media Awards, 2005.

She also speaks fluent French, Italian and German (she was a translator in a former life) and prior to being a full-time food lover, travelled the world as a current affairs journalist for SBS TV's Dateline program. 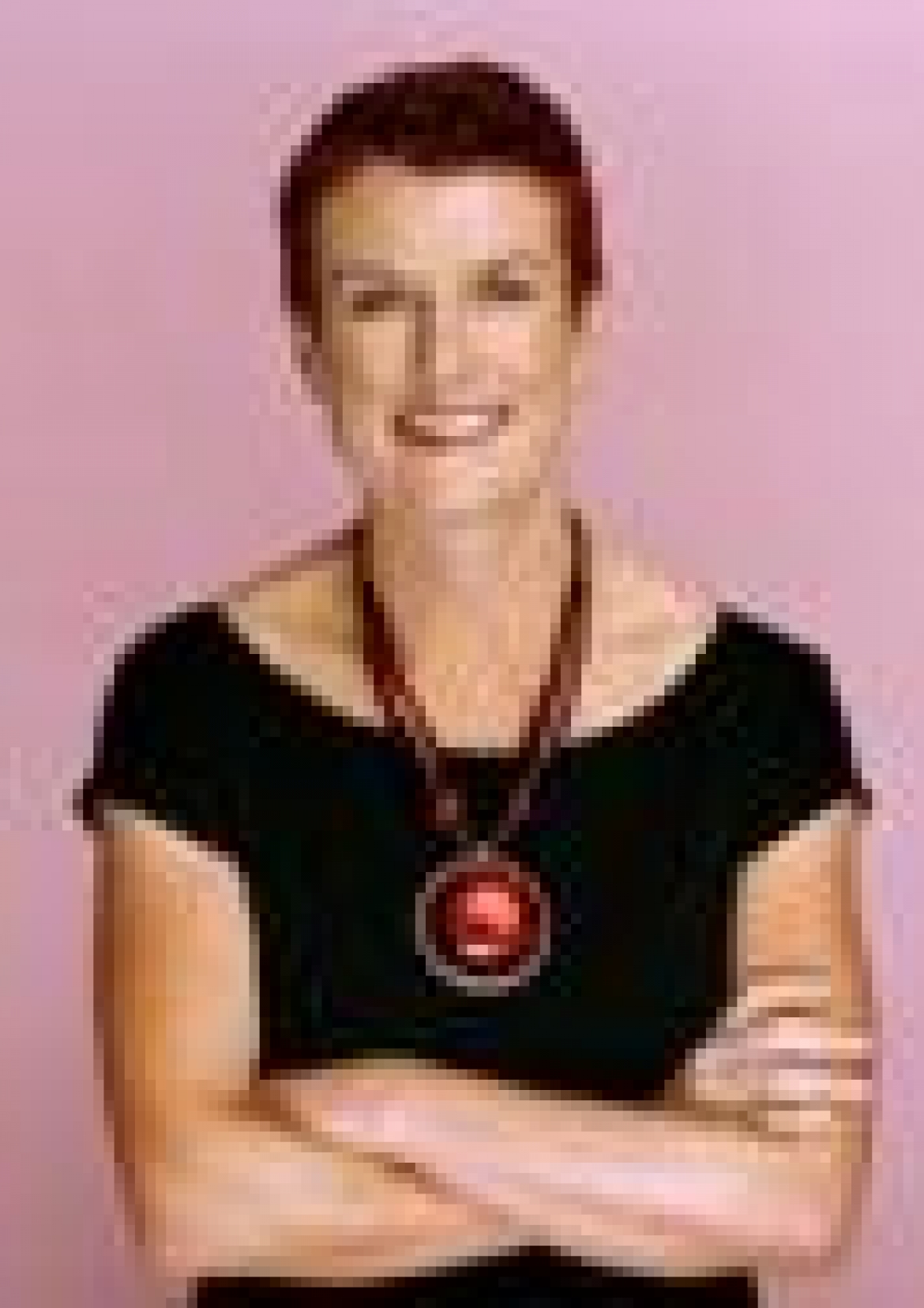