John Buchanan was the Australian cricket team coach for 9 years.  John coached the team to a world record number of straight Test Matches (16 wins), consecutive One Day International victories (21) and set an unprecedented World Cup record with 2 World Cups and 24 games undefeated. At the time of his retirement, the Australian Cricket Team were the World Cup Champions, Test Cricket Champions and One Day Champions, and also returned the Ashes to Australia. This record of victories makes John the most successful coach in history with a winning record of over 75%.

John has a degree in Human Movement, a teaching Diploma and a Master of Arts in Sports Administration from Alberta University in Canada. He has also been granted an honorary doctorate by the University of Queensland for his services to sport, and has also graduated from the 5 day intensive Company Director's Course conducted by the Australian Institute of Company Directors.

This education has influenced John's coaching style, which is vastly different to those used by cricket coaches for generations. While he was the first coach to use computer analysis of every ball bowled, he retained a unique approach to coach the 'whole person' rather than just the athlete.

John was a professional cricket player and represented Queensland in the late 1970's. He held positions with the Brisbane Commonwealth Games, the Department of Tourism, Sports and Racing (Queensland) and lectured at the University of Canberra. He now runs a successful consultancy business, which takes the lessons of sport, and converts them to principles for business. His main topic areas are creating and maintaining High Performance teams, and how individuals can better use a coaching methodology to sustain a high performance culture.

John has recently been appointed as Director of Cricket for New Zealand where he will continue to pursue and develop his approach to high performance.

John's first book, 'If Better is Possible', continues to be a popular across many audiences from corporate leaders to sport coaches and athletes. His second book, 'Learning from Legends - Australian Cricket', focuses on leadership lessons.  'The Future of Cricket' deals with the 20 over phenomenon and where the game may be heading.

John is also a patron of REDKITE which is a not-for-profit organization supporting families of children who suffer cancer.

However, John lists his proudest achievements are his 30+ year marriage to Judith, and their 5 children - Michael, Lauren, Timothy, Nicholas and Elise. 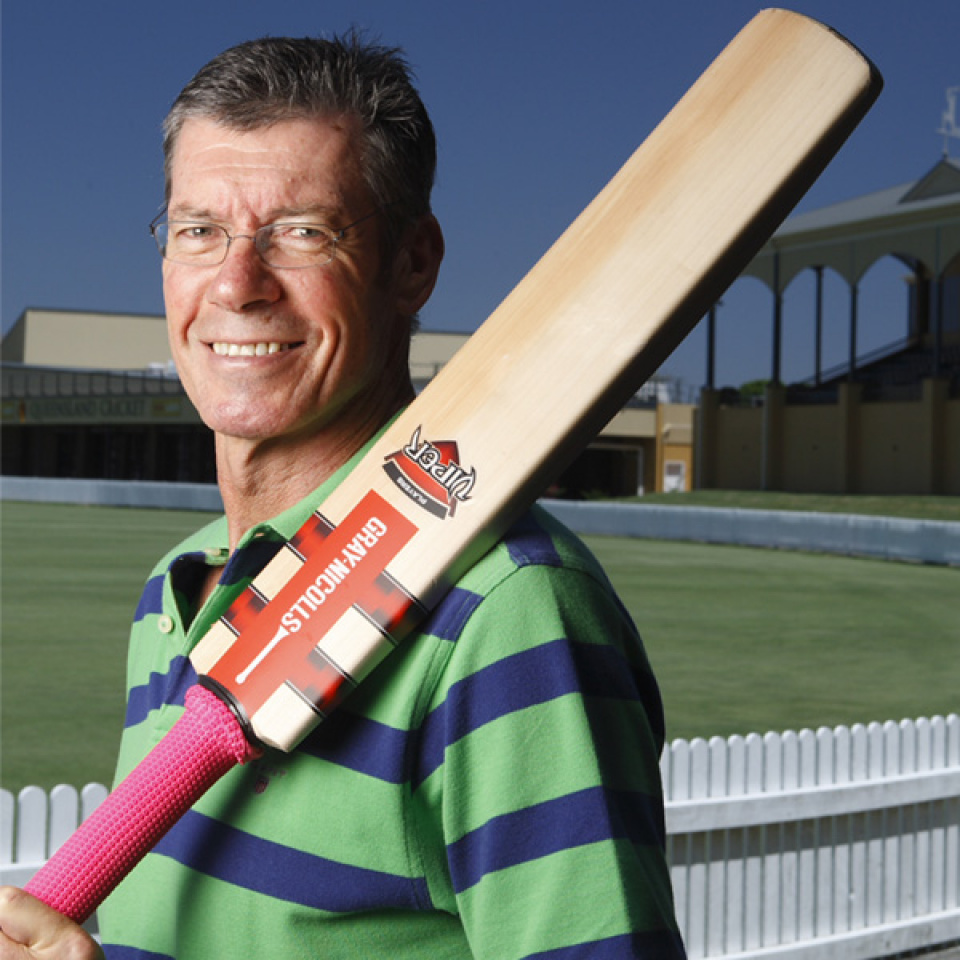