Crime reporter and writer John Silvester has written, edited and published more than 30 crime books - including the best selling Underbelly series. His work was used as the basis for the top rating Underbelly television series on Melbourne's Gangland War.

Silvester graduated from Latrobe University and went on to work at the Sun and the Herald Sun. He was appointed Sun police reporter and later the Chief Police Reporter and was also an investigative reporter from. He then moved to the Age, for which he still writes. He is a crime commentator on Radio 3AW as Sly of the Underworld, was awarded an AJA-ASEAN scholarship to study crime and corruption in South East Asia and a News Limited exchange to work with the London Sunday Times Insight team.

He was a Walkley Award state finalist, national finalist and a winner, for best use of the medium. He has won numerous awards at the Melbourne Press Club Quill Awards and the Victorian Law Foundation. He was awarded the Ned Kelly Award for the Best True Crime Book (for 'Underbelly') and the Ned Kelly Lifetime Achievement Award.

He has given evidence at criminal Royal Commissions and is regularly interviewed by the electronic media as an expert on crime in Victoria.

He also does extensive work as a speaker for corporate groups in the financial sector, major law firms, media companies and sports association.

Very positive comments received - not one negative which is hard to achieve with a large mixed audience. Would highly recommend John as 'simply entertaining'
- Victorian Water Industry Association

John was FANTASTIC. I only wish I had another event coming up that would allow me to rebook him.
- Association of Land Development Engineers 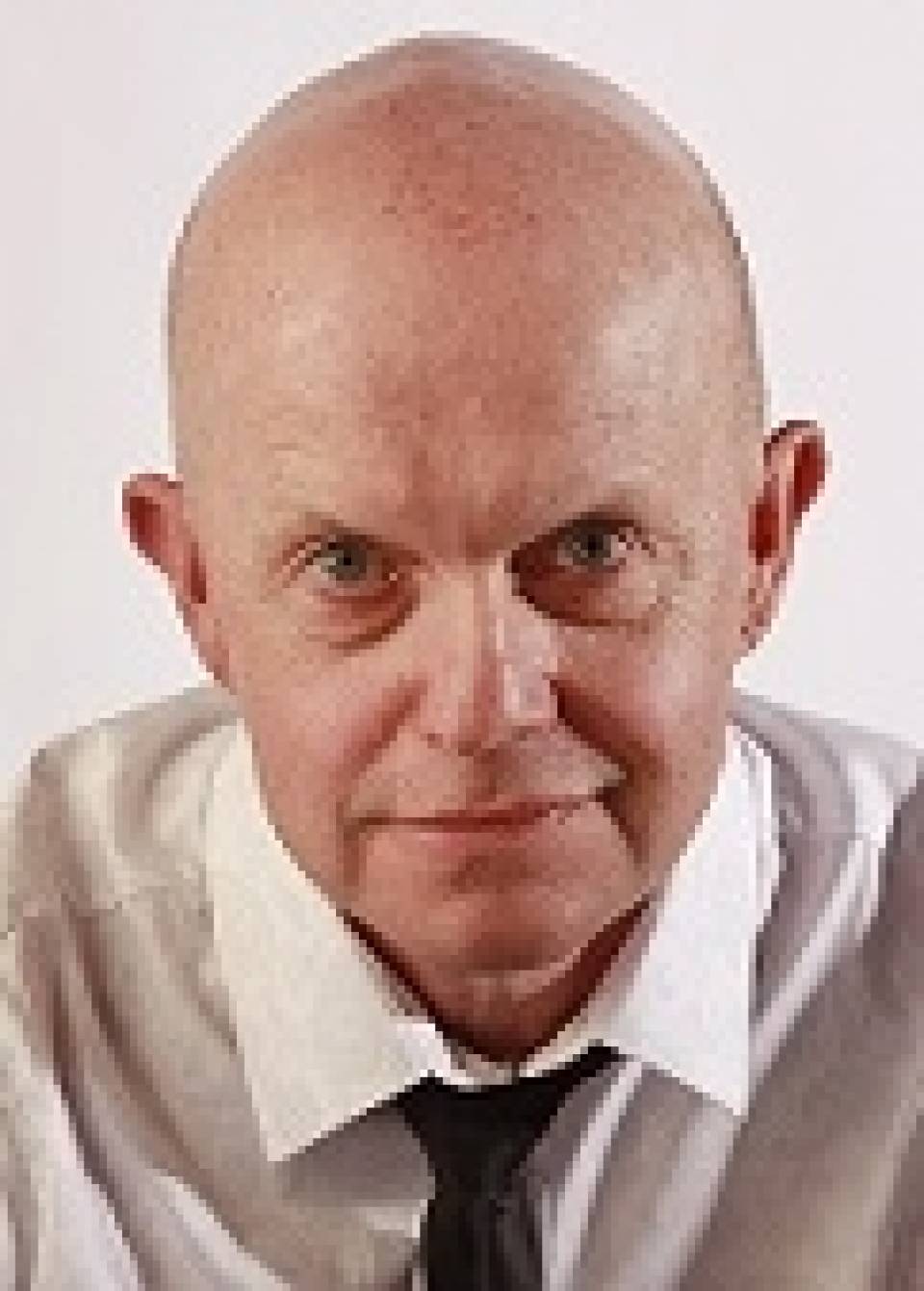