Liz Ellis is one of Australia's most successful Netballers ever. Until her retirement at the end of 2007, she was the captain of both the Australian Netball Team and the Sydney TAB Swifts. Liz has surpassed the record for most test matches played for Australia.

In 2007 Liz led the Australian Netball Team to victory against New Zealand and was awarded Best Player of the game. Earlier in the year she led the Sydney TAB Swifts to their fourth Commonwealth Bank Trophy title, back to back victories, and an historic undefeated record for the season. The team was awarded National Team of the Year along with West Coast Eagles (AFL) at the 2006 Australian Sport Awards.

Netball has become one of Australia's most played sports and Liz has helped increase the game's profile through her on-court talent and off-court drive and passion. In 1997, Liz initiated the Liz Ellis Netball Clinics, which coach more than 2000 young netballers every year. It is this enthusiasm for promoting netball that has made Liz a positive role model for young sportspeople and it's not surprising she was voted Fave Female Sports Star for the 2006 Nickelodeon Kids Choice Awards.

As well as being one of the country's highest profile elite athletes, Liz Ellis is also a highly sought after speaker and broadcaster. She has appeared on numerous television and radio programs as a general sports commentator and presenter which has included working on the 2000 and 2004 Olympics and 2006 Commonwealth Games.

She has also appeared on various TV panel, quiz and chat shows including 20 to 1, David Tench Tonight, 60 Minutes, Sunrise, Celebrity Ready Steady Cook, 110% Tony Squires, ABC TV's The Fat, The Glasshouse and The Einstein Factor. Liz has been heard regularly on Triple M's Wil & Lehmo, The Shebang, The Cage and Dead Set Legends, as well as Radio National, 2UE and presented a weekly sports segment on Triple J for five years.

Liz has contributed to The Australian and Australian Netballer Magazine and written two netball related books Playing the Game and Netball Heroes.

She has an Arts/Law degree from Macquarie University and is on the board of various organisations including the NSW Institute of Sport and the Sydney Olympic Park Sports Centre. She put her legal career on hold to concentrate on netball, her business commitments and media projects.

Liz is in high demand as a motivating and entertaining guest speaker. Her achievements, strategies and philosophies on life are inspiring to hear. 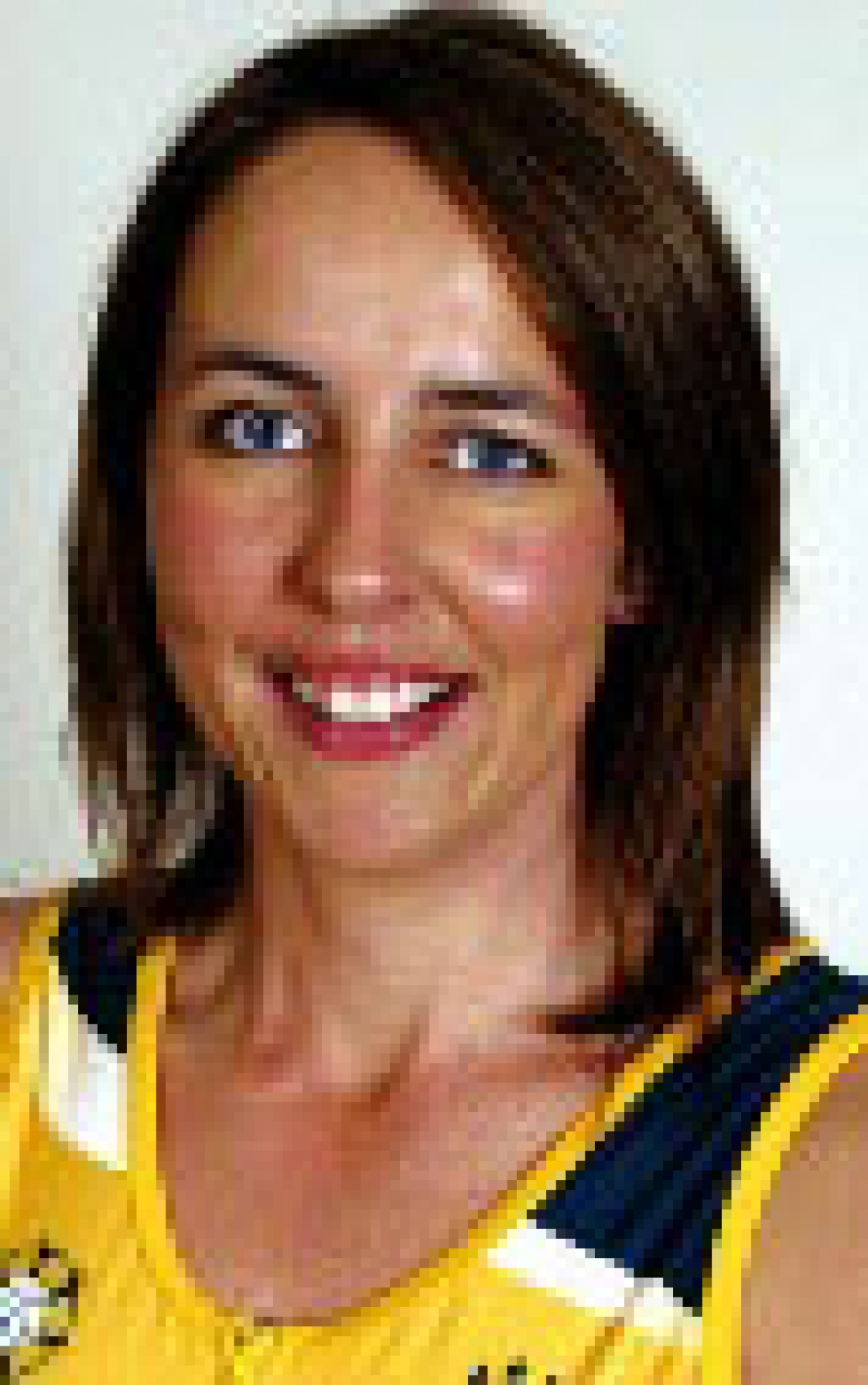