Businessman, co-founder of Facebook. With the social networking website Facebook, Mark Zuckerberg has helped revolutionize the way people and even businesses interact and connect with each other online. He comes from a comfortable, well-educated background. His father ran a dental practice at the family's home. His mother, Karen, worked a psychiatrist before the birth of the couple's four children.

Zuckerberg developed an interest in computers at an early age, creating a messaging program to be used in his father's dental office. Together with his friends, he also created computer games just for fun. Zuckerberg later studied at Phillips Exeter Academy, an exclusive preparatory school in New Hampshire. There he showed some talent at fencing, becoming the captain of the school's team. Despite some new interests, Zuckerberg remained fascinated by computers and continued to work on developing new programs. He became known for his talents for writing software, and some companies even expressed an interest in hiring the then-teenage computer programming ace.

After graduating from Exeter, Zuckerberg went to Harvard University. Some of his fellow students sought him out to work on a social networking site called Harvard Connection. Before long, however, Zuckerberg dropped their project to work on his own social network, which later became known as Facebook. The creators of Harvard Connection have claimed that Zuckerberg stole their idea while Zuckerberg has maintained that they were two very different types of social networks. Although an initial settlement was reached between the two parties, the legal dispute over this matter remains ongoing.

Zuckerberg co-founded Facebook with Dustin Moskovitz, Chris Hughes, and Eduardo Saverin. The site allowed users post profiles and photos and communicate with other users. The group ran the site'first called thefacebook.com' out of a dorm room at Harvard. After his sophomore year, Zuckerberg dropped out of college to devote himself to Facebook full time, moving the company to Palo Alto, California. By the end of 2004, Facebook had a million users. Zuckerberg's enterprise got a huge boost from the venture capital firm Accel Partners. Accel invested $12.7 million into the then-college-only network. Soon adding high school and international schools, Facebook had more than 5.5 million users by the end of the following year. The site soon attracted the interest of other companies, wanting to buying to be the popular online social hub. Not wanting to sell, Zuckerberg turned down offers from Yahoo! and MTV Networks. Instead he has focused on growing the site, continuously adding more features to Facebook. The company has opened up the site to outside developers, allowing them to offer their games through Facebook. There are more than 500 million users on Facebook today.

The story of Facebook served as the central plot to the feature film The Social Network. Actor Jesse Eisenberg plays Zuckerberg in the film, which does not portray the young entrepreneur in the most favorable light. It is based on the book The Accidental Billionaires by Ben Mezrich. Zuckerberg's life story will also be told in an upcoming comic book by Bluewater Productions Inc.

According to Forbes magazine, Zuckerberg is worth approximately $6.9 billion. 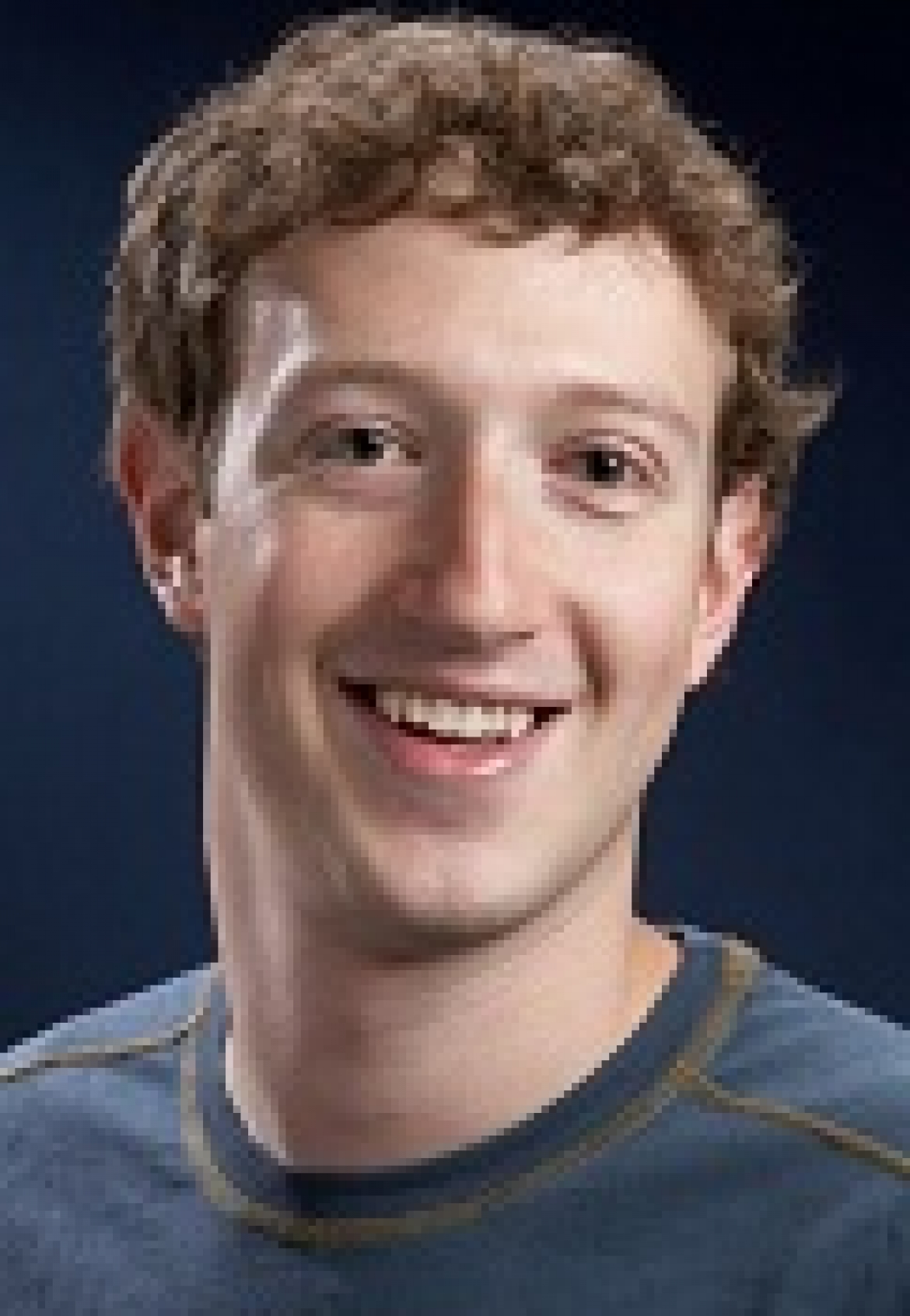