Australian Comedian Matthew Hardy, (seen on 'Spicks & Specks' trying to sing pages of Paul Keating's biography to the tune of 'We Built This City' by Starship!) is so Australian that when the Aussie flag was banned at the Big Day Out and the Mexican Wave was banned at the cricket, he felt the need to speak out and soon created the live show 'I'm So Australian', which was filmed for DVD release by Sony BMG.
Matthew did 6 Shows in 6 States in 24 hours on Australia Day to promote the DVD and raise funds for Make-A -Wish. Both parts of the plan were a huge success, and the show toured Australia in depth throughout  2008.

Matthew Hardy is one of Australia's most popular comedians and has been seen on Australian television shows such as Foxtel's popular tonight show 'The Big Schmooze? on the Comedy Channel, with co-hosts Kate Langbroek and Dave O'Neil. He was a regular panellist and roving reporter on ABC TV's hit sports-comedy show ?The Fat?, as well as the writer for host Tony Squires. Matthew has written for the BAFTA Award-Winning UK television series ?The Sketch Show?, which was screened on Channel Ten for its three series. Matthew was then signed to write for Kelsey Grammar (of 'Frasier' & 'Cheers' fame) for his US sketch comedy series on FOX US, titled 'Kelsey Grammar Presents'.
Matthew also co-hosted The Run Homeon Melbourne sports' radio network SEN1116 with former AFL Legend Dermott Brereton and Channel 10 sports commentator Anthony Hudson. He is a regular guest on radio breakfast and drive shows nationally.
Prior to moving to London in 1992, Matthew was a freelance writer for The Age, performed at the Last Laugh and was named Best New Comic at a competition judged by Russell Gilbert, Trevor Marmalade and Glenn Robbins. He also had a number of his AFL footy songs featured on Greg Champion's That's What I Like About Football' album.

In London, Matthew became a regular performer at the world famous Comedy Store in Leicester Square, and also on BBC TV's top-rating Saturday Night Stand-Up Show. He wrote for the UK edition of FHM magazine and created a TV sketch series that was nominated at Montreaux's International Golden Rose Awards in 1999 entitled 'The Tavare Show.
Appearances for Virgin UK, Time Out magazine (the UK's top showbiz magazine) and Jongleurs (UK's largest franchise of comedy venues) also ensured Matthew was a highly sought after MC, compere and entertainer for the corporate entertainment market.

Matthew's first novel - 'Saturday Afternoon Fever' was published by Random House in 2001. A hilarious rites of passage story about an average Australian suburban boy who is obsessed with sport, the book quickly became a bestseller and went on to be reprinted in January 2003 & 2006. Australian netball champion Liz Ellis, cricketer Stuart MacGill and Channel Nine's AFL Footy Show host Garry Lyon have all publicly nominated 'Saturday Afternoon Fever' as the funniest book they have ever read.

At the 2005 Melbourne International Comedy Festival, Matthew's performance of an adaptation of the book, directed by Tess Lyssiotis, was a smash hit which received rave reviews. He returned to the 2006 Melbourne International Comedy Festival with his new show 'Willy Wonka Explained' with his co-star on-stage being the (now grown-up) little brat from the famous children's film about chocolate, Veruca Salt (real name Julie Dawn Cole). The media and the public alike adored the show, with rave reviews and lines around the block each night.

Matthew Hardy is currently a regular columnist for the Saturday Herald-Sun and appears on Good News Week. Matthew's vast experience as a comedian and media personality has developed him into an extremely versatile and successful stand-up comic, TV personality, entertainer and MC. 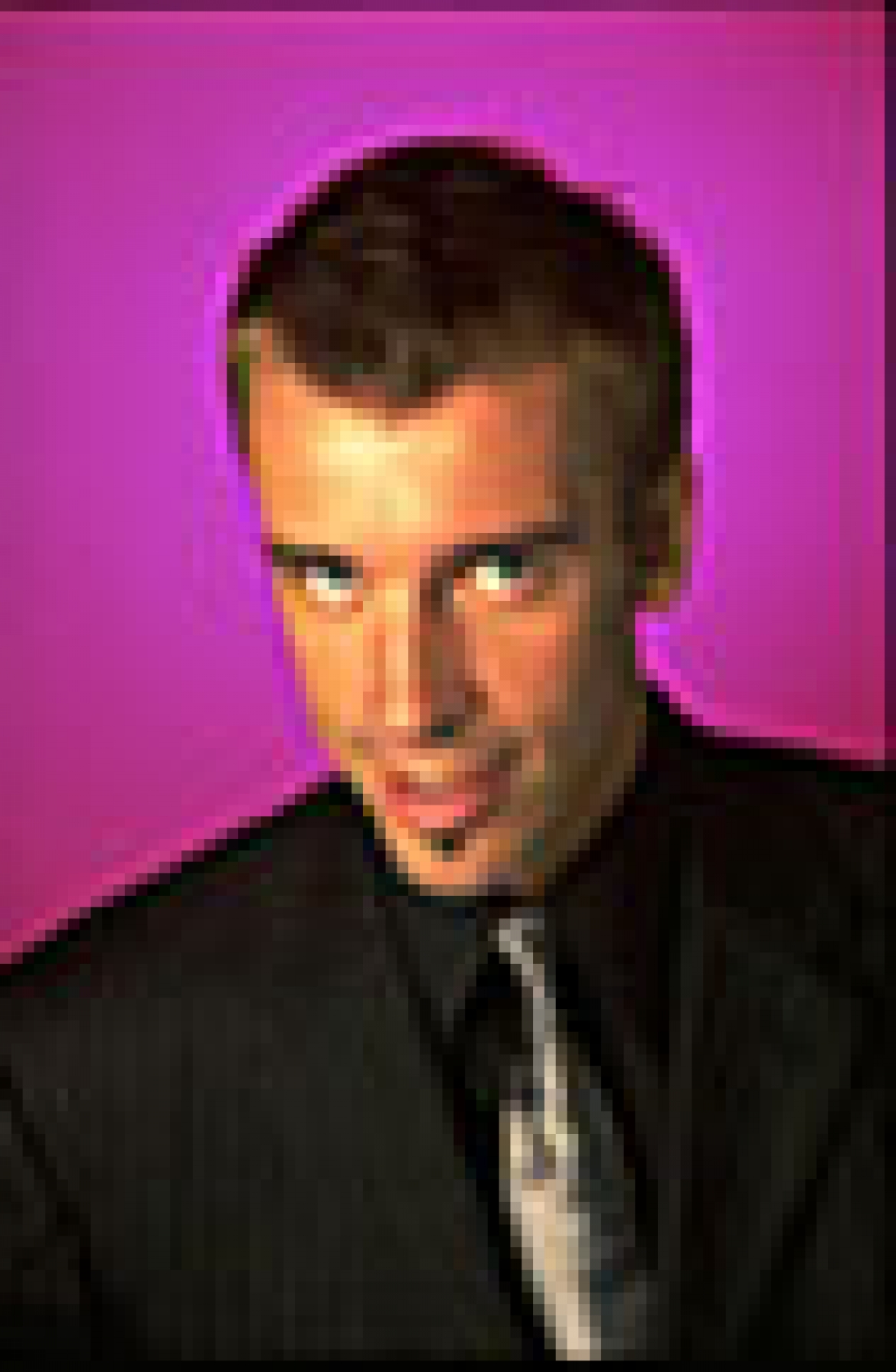