His foreign experience ranges from duty as a war correspondent in Vietnam in the '60s and '70s, through assignments in Asia, Africa and the US. In the early 90's he hosted a breakfast newstalk show on London radio which won major awards in the UK and at the New York Radio Festival.

That London experience led him to write a satirical novel "Off The Air", which made the Australian best-seller lists in 1998. His regular column for the Saturday edition of The Sydney Morning Herald is a reader "must" for its sharp wit and often controversial views of current events.

Mike's favourite leisure activity is riding a surf-ski near his home on Sydney's Northern Beaches. He enjoys gardening, reading, and following Rugby football.

Mike Carlton brings a broad, unmatched experience to his 2UE breakfast program from 5.30 to 9am each weekday-unmatched for news, talk, information, humour and downright good entertainment. 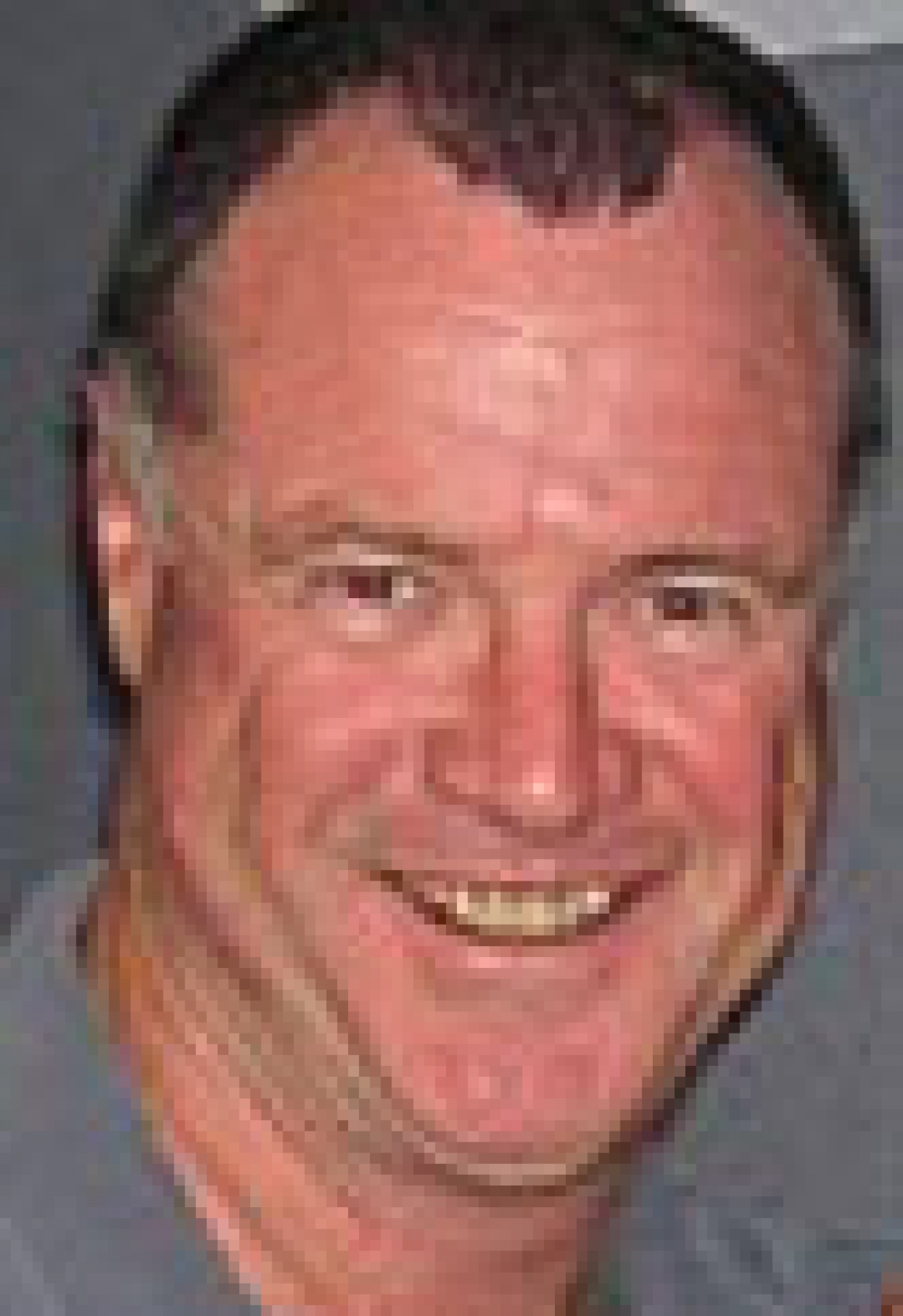