From the creators of the international award winning act The Three Waiters comes another master hoax. 'Tenors Undercover' is based on the successful formula made famous by The Three Waiters, but has a variety of different characters that can be tailored to suit your event. A brilliantly engineered hoax involving male and female opera performers disguised as VIP speakers, chefs, wine experts, dinner guests, ushers etc. Delight your guests with a show that will not only entertain, but is individually tweaked to suit your particular event.

A V.I.P. guest - He may have flown in from interstate or overseas especially for the event.  He is an expert in a field some how related to the event.  For example at a sporting event he may be the winner of the prestigious European Sports Writers Award 2006; at a wine event he may be the Editor of the new magazine Grape Expectations.  His exact character should be tweaked in conjunction with the client to make it believable.

To plant the seed that he is present, an MC/Spokesperson should introduce the VIP early in evening.  The VIP is available for a short speech, an interview, or simply to stand after some acknowledgment from the MC.

Half way through the evening, some entertainment is announced.

An opera singer - He travels the world playing the role of Figaro in the Barber of Saville and is in Australia to launch his second CD, and also to rehearse an upcoming concert at the Sydney Opera House with the Sydney Symphony Orchestra. His exact character should also be tweaked in conjunction with the client to make it more believable. For example at smaller private events he may be the uncle of the client, or a family friend who would like to share a song at the event.

The characters are thus set.  The Opera Singer sings up a storm.  The MC asks how one projects his voice like that (MC is briefed before the event).  The Opera Singer suggests a demonstration by asking up some guest from the audience.  One of these guests is our VIP guest.

The plot thickens as the VIP turns out to be quite an impressive singer.  As a total surprise, The Chef (again this final character will be tweaked to fit in with the event) bursts in singing, ending on some very impressive top notes.  The scenes is now set as the three performers join forces and sing up a storm with audience reactive renditions - a la The Three Tenors! 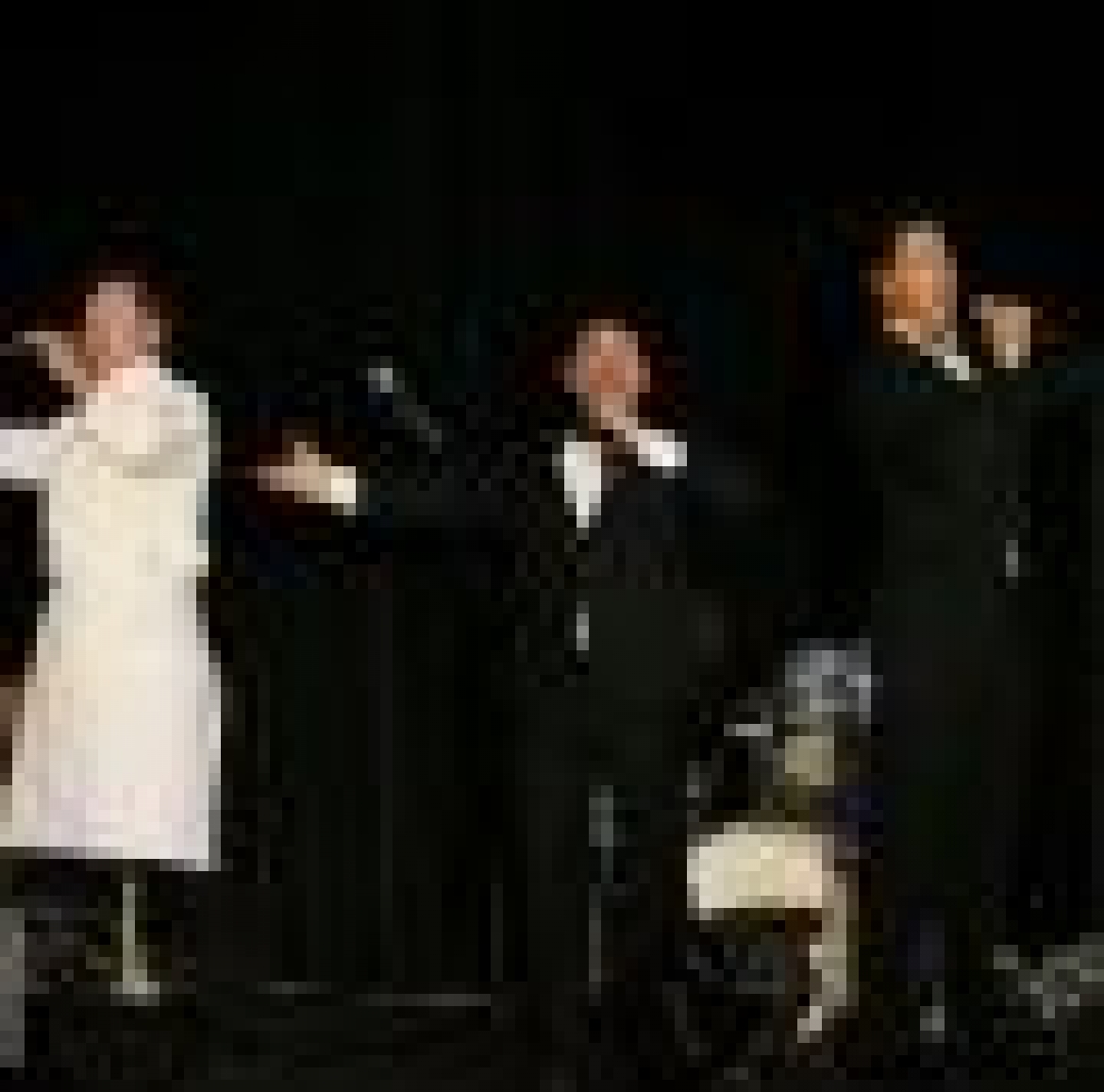